I'm gradually getting a bit more used to the Leica M8, this being my 6th day of owning it. Day 1 did not really count as I did not have a memory card that would work with it. 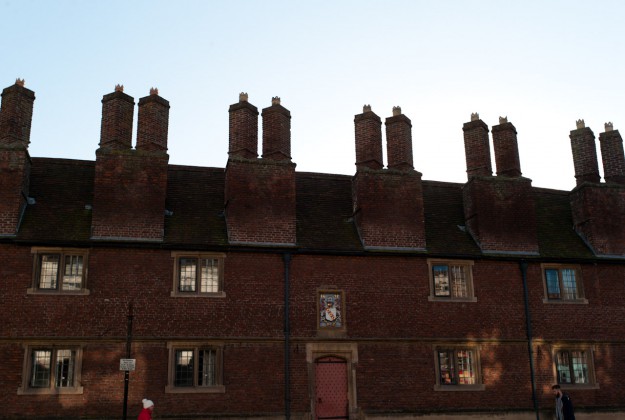 I have noticed that it's quite easy to accidentally jog the focus ring on the lens as I normally keep it set about 3 metres but as I have a blackrapid strap it can brush against me and get moved as there is not much damping so it needs checking before taking a shot. 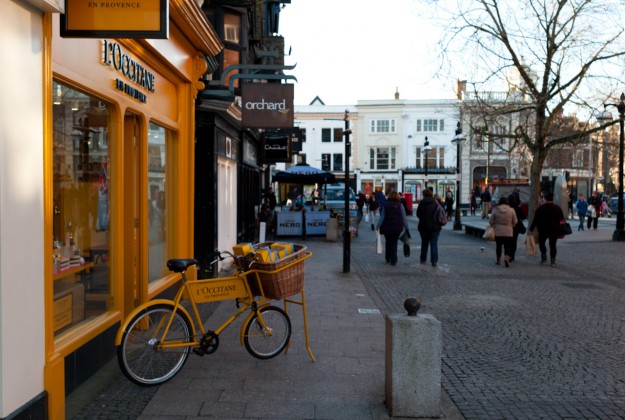 I have disabled the "auto off" feature as it does not seem to use much power when the display is off. I had it set to switch off after 10 minutes before. 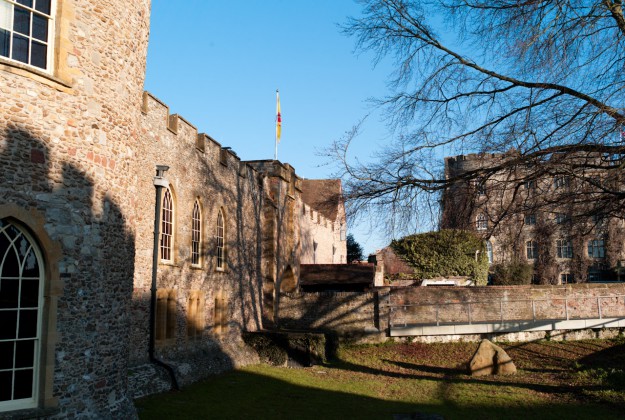 I was mainly using f/5.6 today in aperture priority - it was quite sunny so could have gone with f/8 but there are a few annoying dust spots I need to shift. Had a go with a rocket blaster and shifted a few spots but some stubborn ones left. 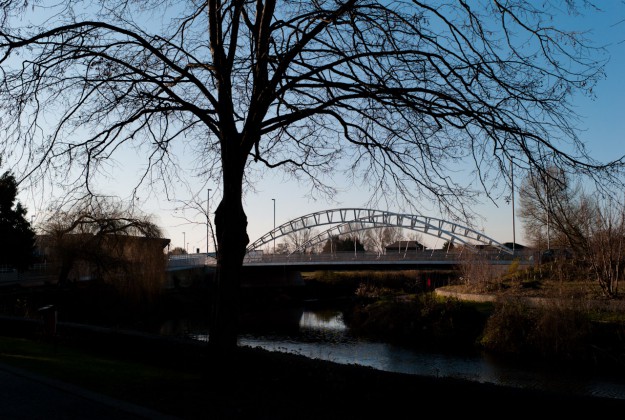 Using discreet advance so shutter only resets once the button is released. The Epson RD1 has a lever to reset shutter rather than a motor so would have been nice on the M8.

The lens hood is a bit fiddly to take on and off so I'm tending to leave it on as the lens can easily be cleaned with it in place. 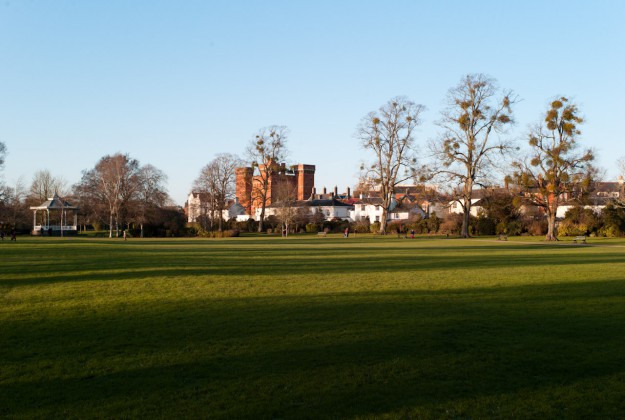