I have now got round to ordering my Ricoh GRD IV digital camera.   With any luck it could be arriving in the next day or so. I have noticed that I seem to switch between film and digital every couple of years: 2006:   Nikon D70s (Digital SLR) 2008: Holga (Medium Format Film Lomo) 2010: Nikon D700 (Digital SLR) 2012: Nikon FM2 (35mm Film SLR) 2013: Ricoh GRD IV (compact digital camera) I have been using a Nikon D3100 Digital SLR today so that I have got some shots to try out in Darktable.    I think I could get quite used to Darktable as it seems quite good for digital workflow on Linux. 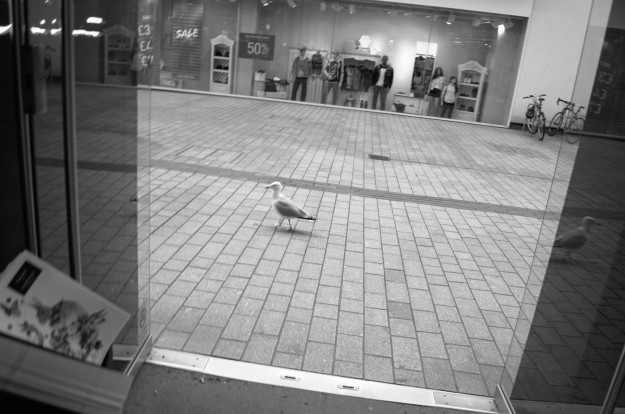 Hopefully I should get some decent pics to post once I have got my hands on the GRD IV, although the D3100 is still a pretty capable camera, even with the 18-55 kit lens.   In fact it probably takes technically better pics due to the larger 1.6x sensor compared with about 4.5x for the Ricoh. 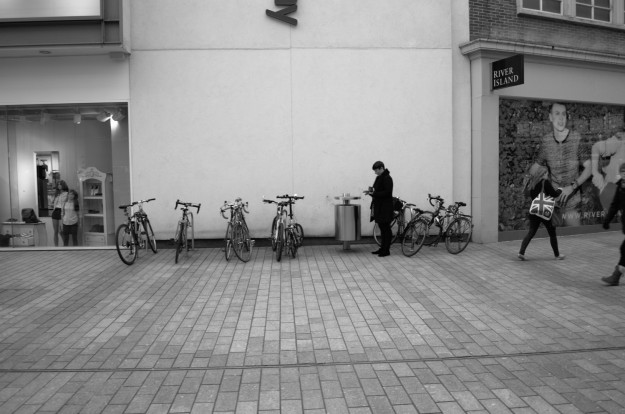 I was trying to figure out the base curve that Darktable was applying - looks like it's called "Nikon Like Alternate" - the way to tell which curve is being used is to look at which one is showing in bold type.