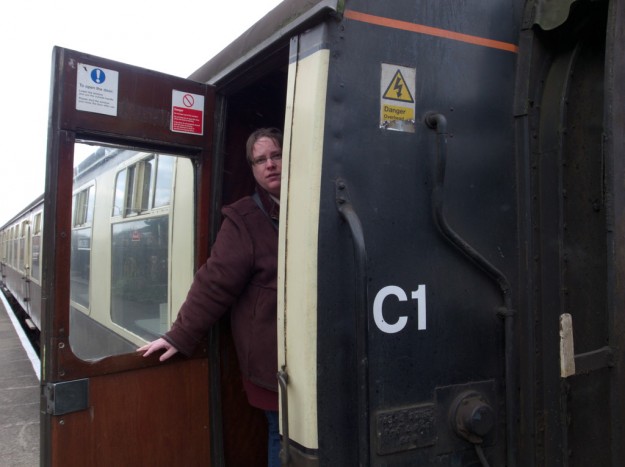 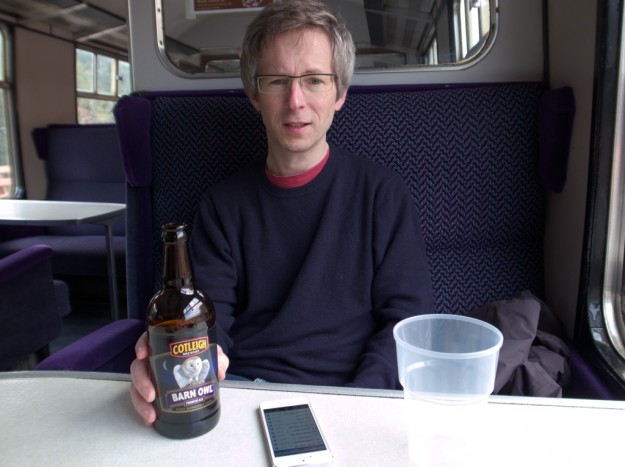 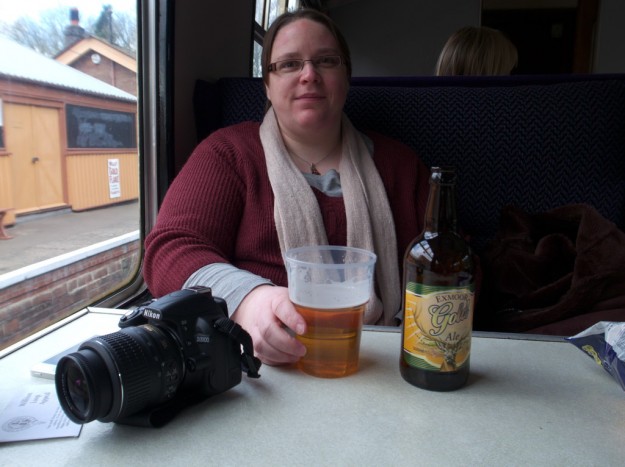 At Williton there is normally another train going the other way which passes - this is about the half way point along the line.   The first half tracks the course of the Quantock Hills and the second half is nearer the coast, with views across the Bristol Channel. 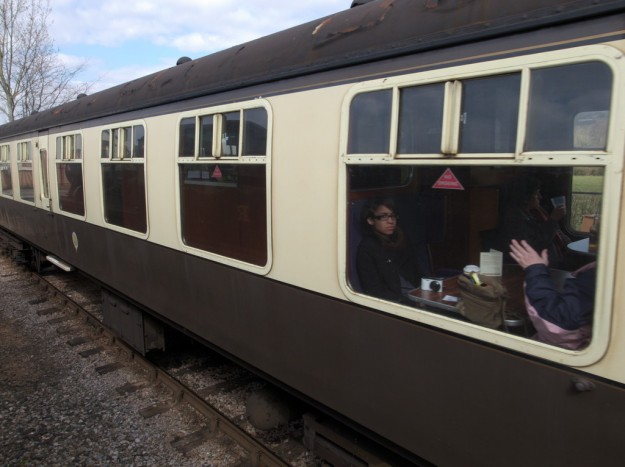 I think I might need to get a spare battery for the GRD4 as it seemed to run out of power just as the return journey was starting, but that was was after a good 4 hours of almost constant use.

The battery is the Ricoh DB-65 which costs about £37, but I have to keep reminding myself of all the film processing costs I am saving. 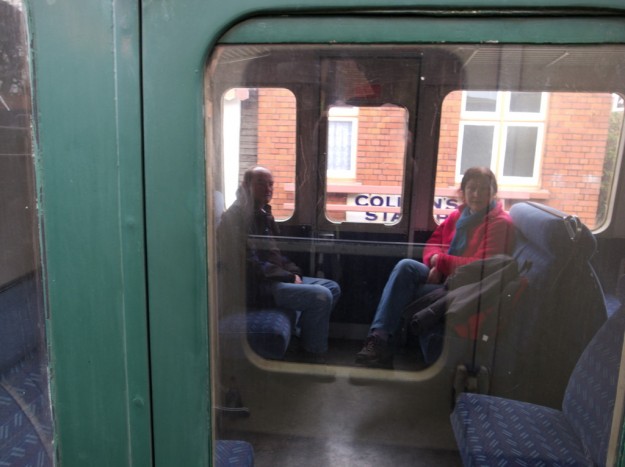 Minehead is not somewhere that you would normally go for gourmet dining, and the staple fare seems to be takeaway fish and chips and hotdogs, but the Quay Inn seemed to serve up a good dish of battered Cod & Chips, complete with mushy peas, and they do a range of Exmoor Ales. 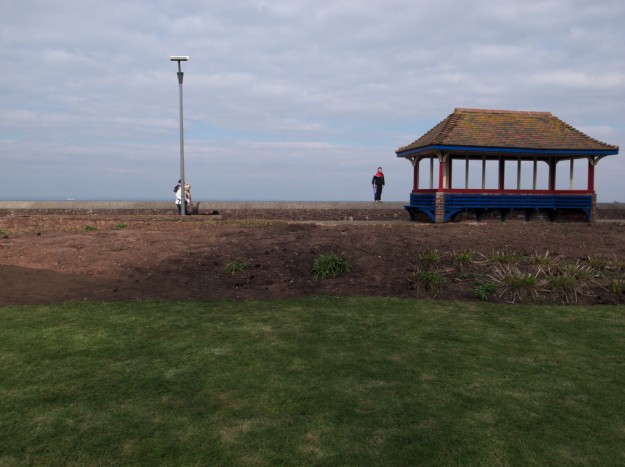 It was pretty chilly - about 4 degrees, but a "feels like" temperature of minus 1

I have streamlined the processing of photos in RawTherapee now and rather than exporting photos one by one, I have used the star grading system to filter shots I want to export, and then select "add of queue" and exported them all in one go as 1024x768 jpegs.   I then added them as a batch to wordpress with adding text as the final step. 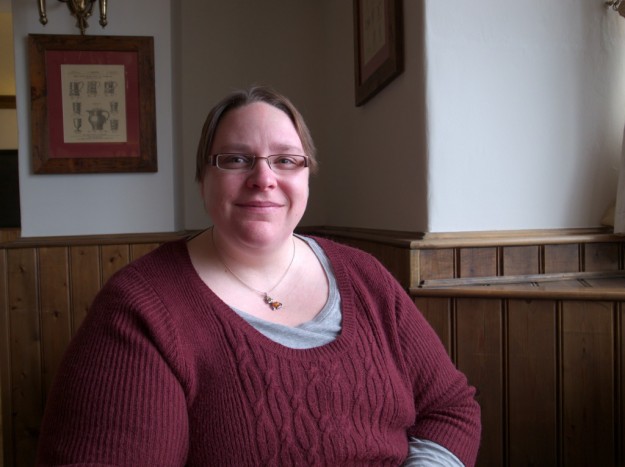 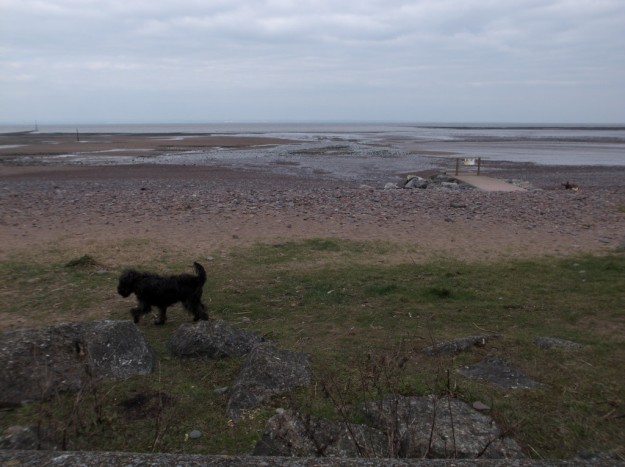