Recently decided to sell my Nikon D610 DSLR and move to something more compact.   I liked my Ricoh GRD4 and Ricoh GR but they were really "point and shoot" type cameras although they did offer a lot more than most mass market point and shoots. 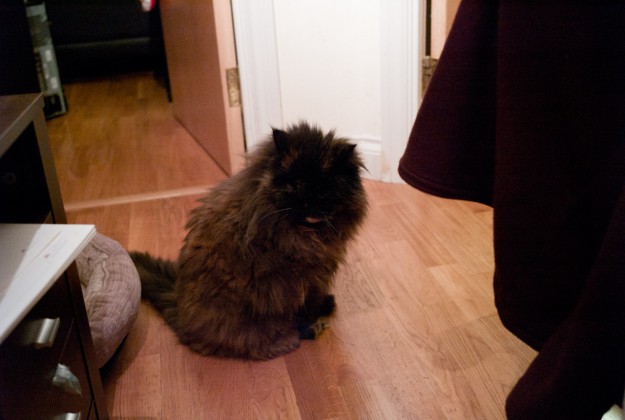 I was thinking about getting the Fuji Xpro1 as it has an optical viewfinder, however it's still a very electronics based camera and the focus system works electronically even though it offers manual focus.    It is styled like a rangefinder but does not have a rangefinder method of focussing where you line up the double images to confirm focus. 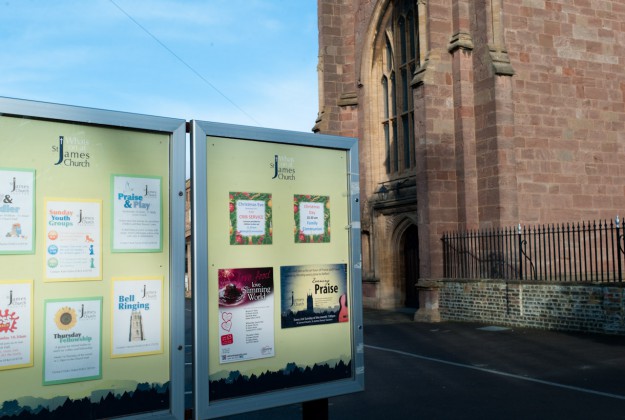 There are only 2 digital rangefinders: 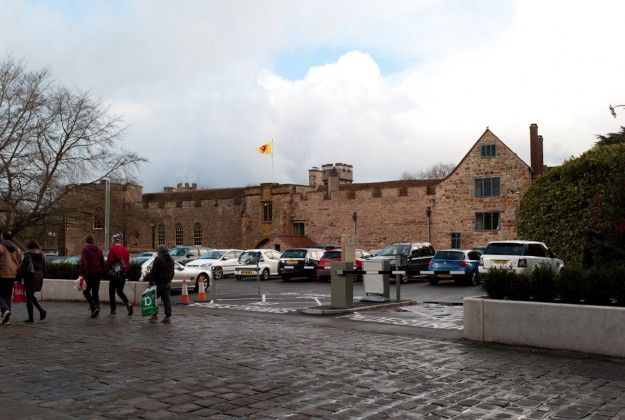 Leica M is not cheap, however the original M8 is now cheaper than many DSLR cameras and certainly cheaper than the Nikon D610. 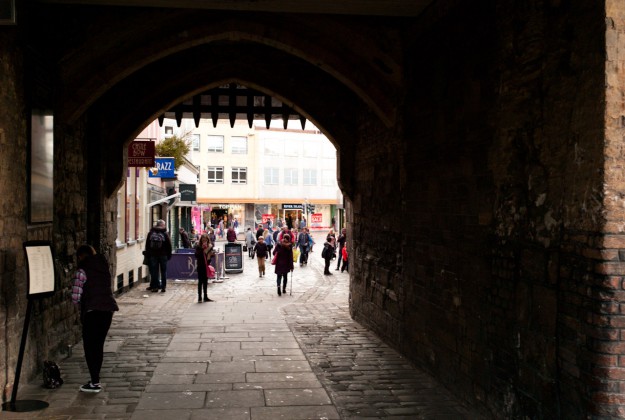 An important thing to consider is that the M8 is not a full frame camera - it has a 1.33x crop sensor made by Kodak.   It's a CCD rather than a CMOS which I actually quite like.   You certainly do not get any "bells and whistles" like live view or video!     Another catch is the IR sensitivity of the sensor due to the thin sensor AA filter.   Have not got round to getting an IR filter yet so some colours might not be "true" - eg foliage can show a bit yellow green and black synthetic fabric can look purple. 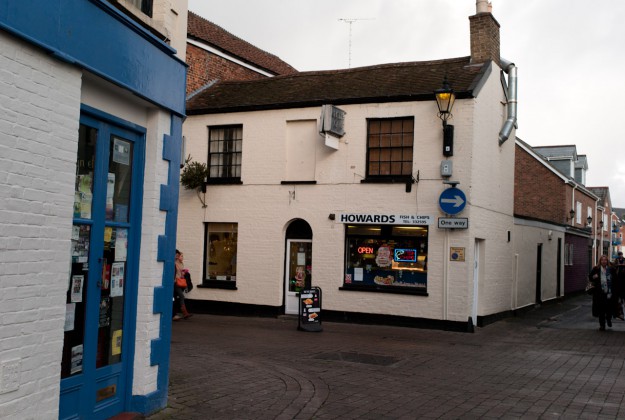 The camera I purchased still had the original firmware from 2008 when it was originally purchased and this meant that it would only take a standard SD card and these are not easy to buy as only SDHC cards are readily available.   I did find one a Maplin - phew!    This allowed me to update the firmware to the latest version, which then allows use of any SD card. 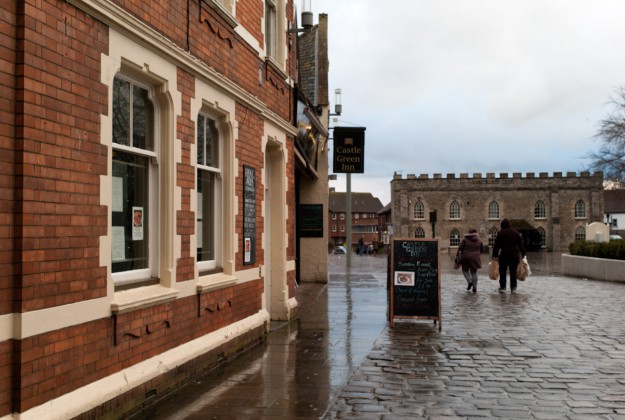 It also allows auto iso which is quite handy although the algorithm is not like nikon where is only changes the iso when the shutter drops below a preset value - the m8 still has a preset shutter value but seems to change iso sometimes when not on the minimum shutter value. 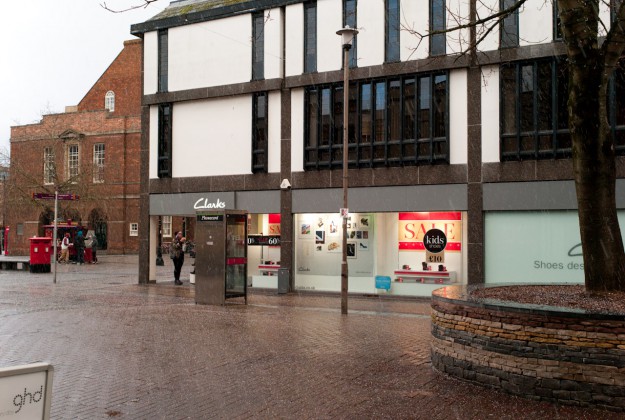 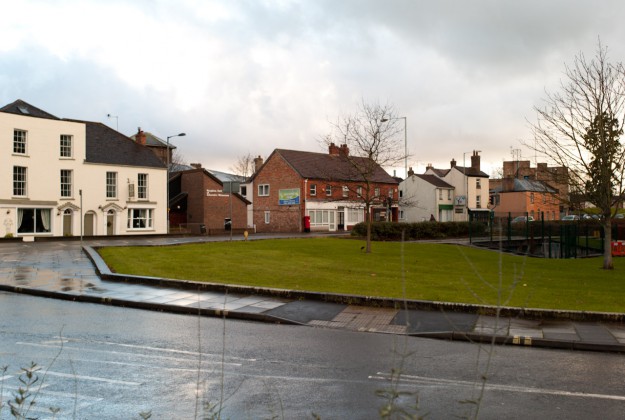 The M8 is quite a heavy camera for it's size but it's almost all metal.    The menu system is very basic and simple, unlike the complex menus on DSLR cameras. 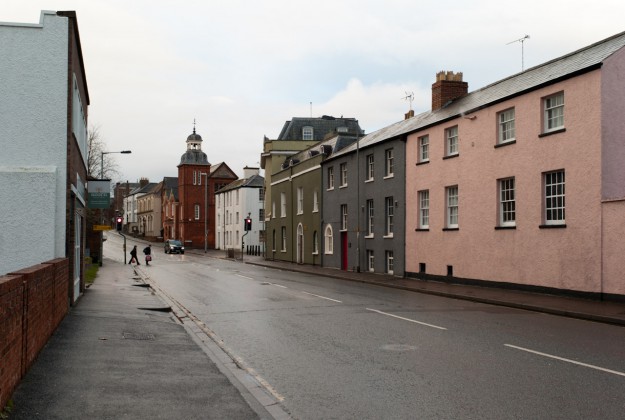 It works well with the old version of lightroom (v3) that I have as it produces DNG files.   Newer cameras like the Fuji Xpro1 need to have the files first converted with adobe's DNG converter before they will work in old versions of lightroom. 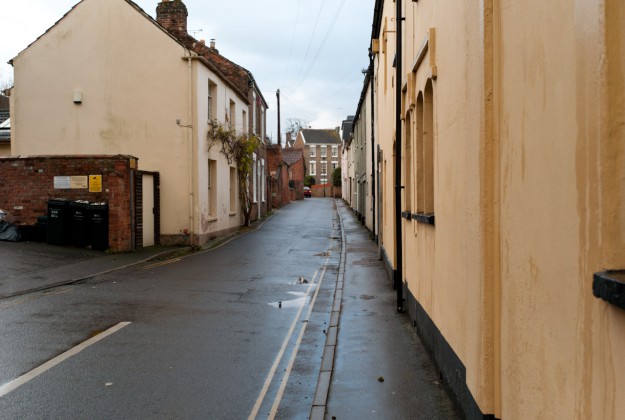 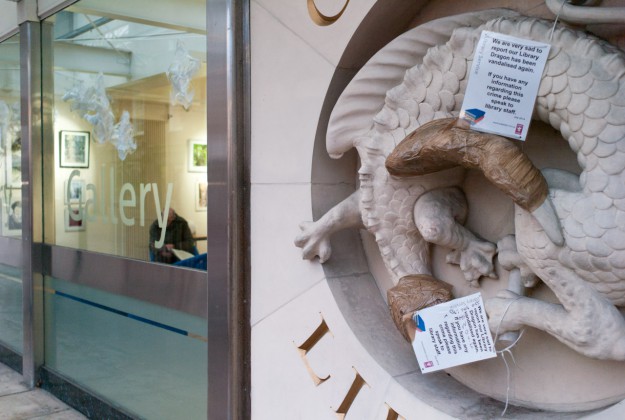