I had not been to Exeter for a while so decided a trip there was in order - it has the advantage of being only 25 minutes away by train.

I have tended to get out at Exeter St Davids, however Exeter Central was the same price and only about 3 minutes by train between the 2 stations, although very steep and on a tight curve so the train goes very slowly with a lot of squeaking noises.

This shop in Sidwell Street had some very colourful rolls stacked outside. 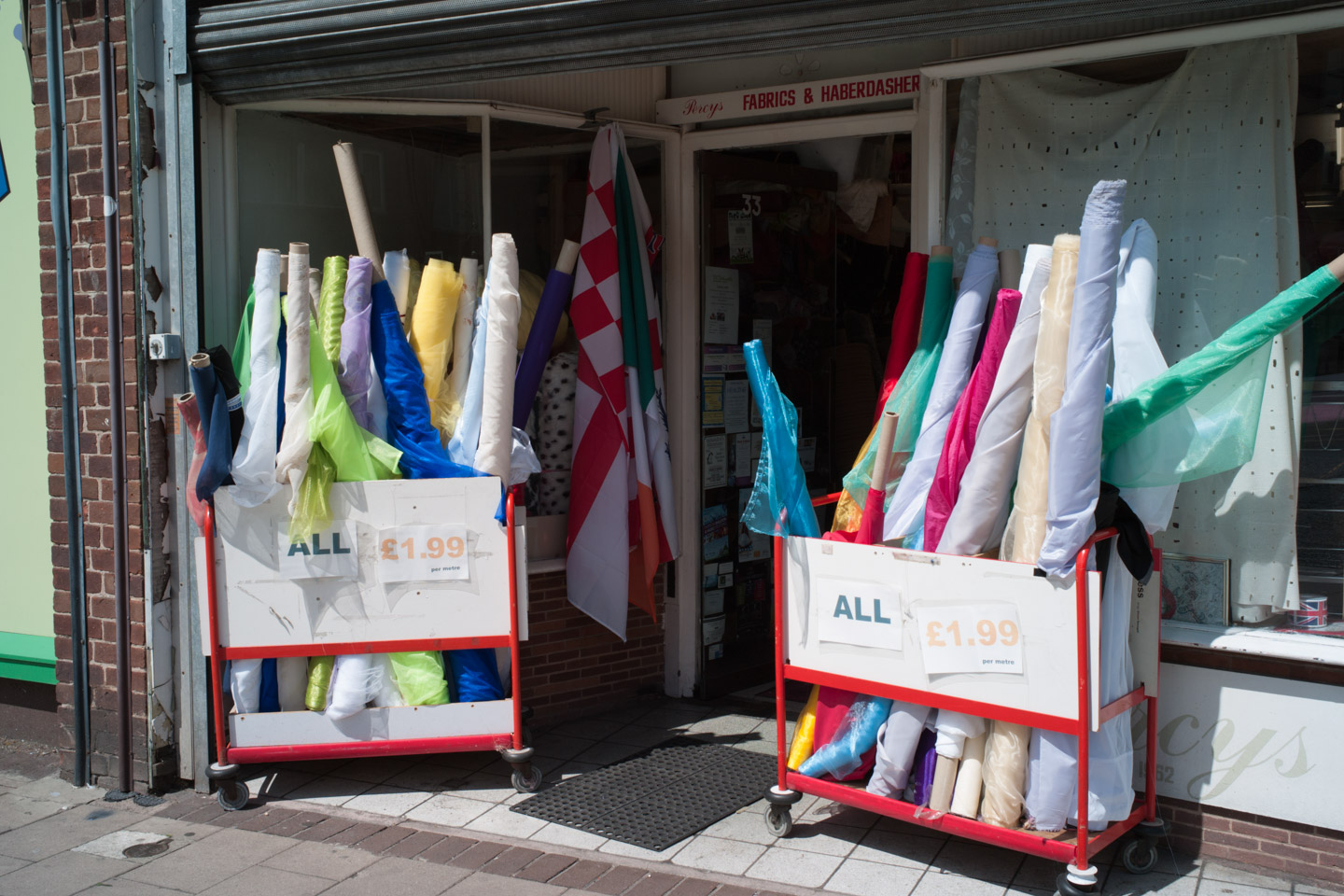 The bus station in Exeter looks like it has seen better days and looks long overdue for a revamp.

These 3 pensioners have got excellent front row seats but the seagull has an even better view. 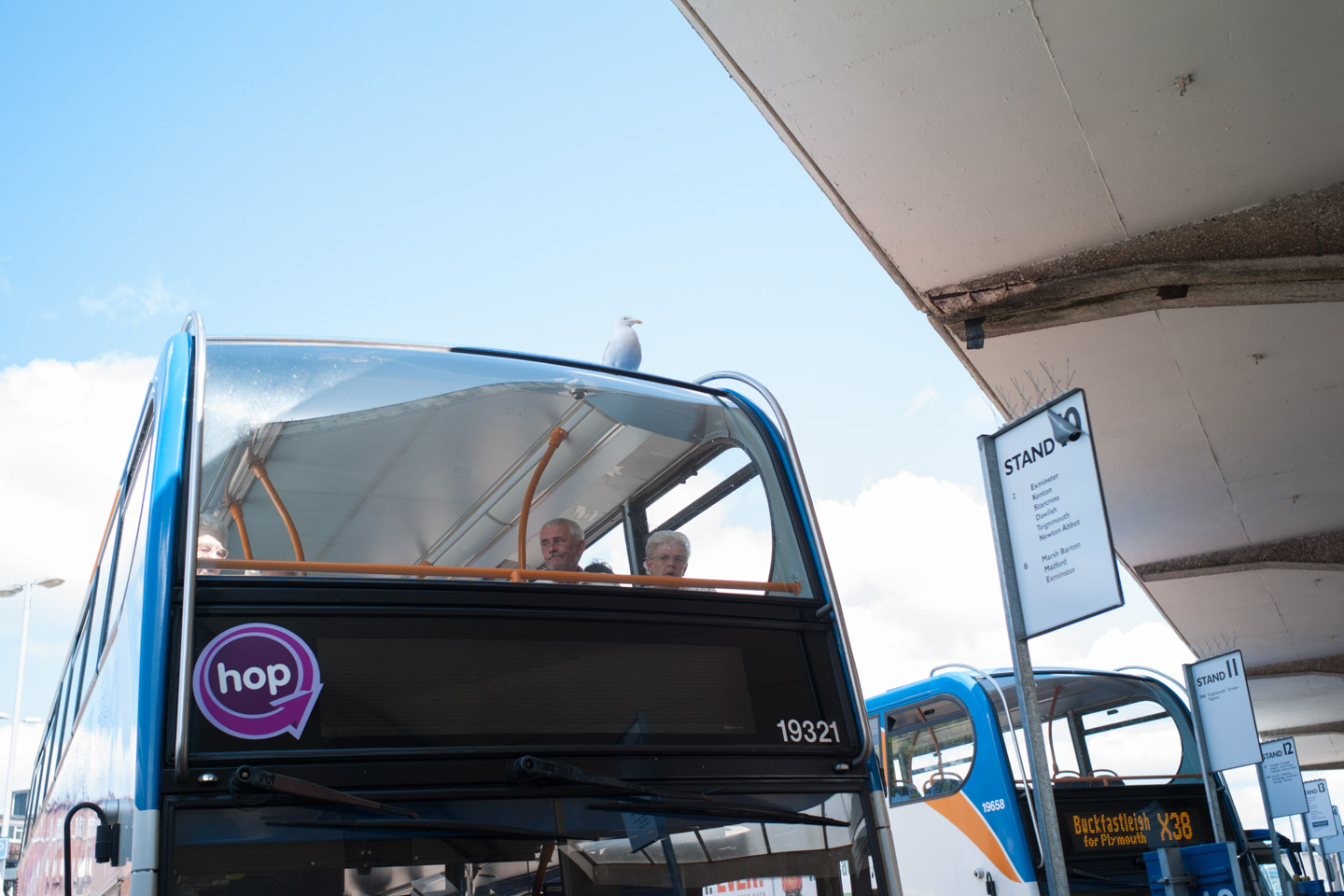 This glass staircase is in the Exeter Apple store in Princesshay. I have left the white balance set on daylight as I quite like the "warm" look of the interior lighting.

Actually I have rather given up on trying to "tweak" white balance as I never seem to be able to decide on what looks correct. 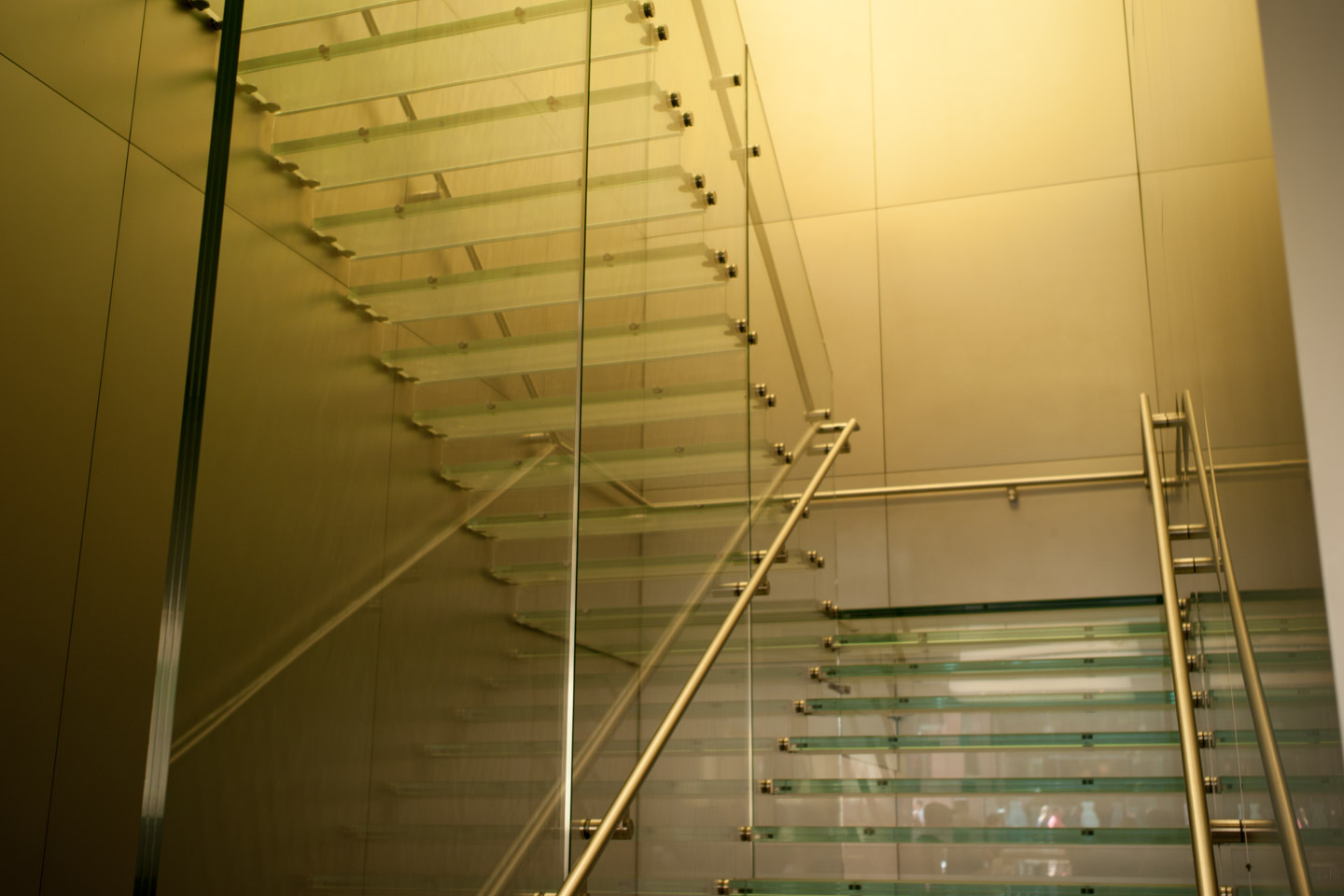 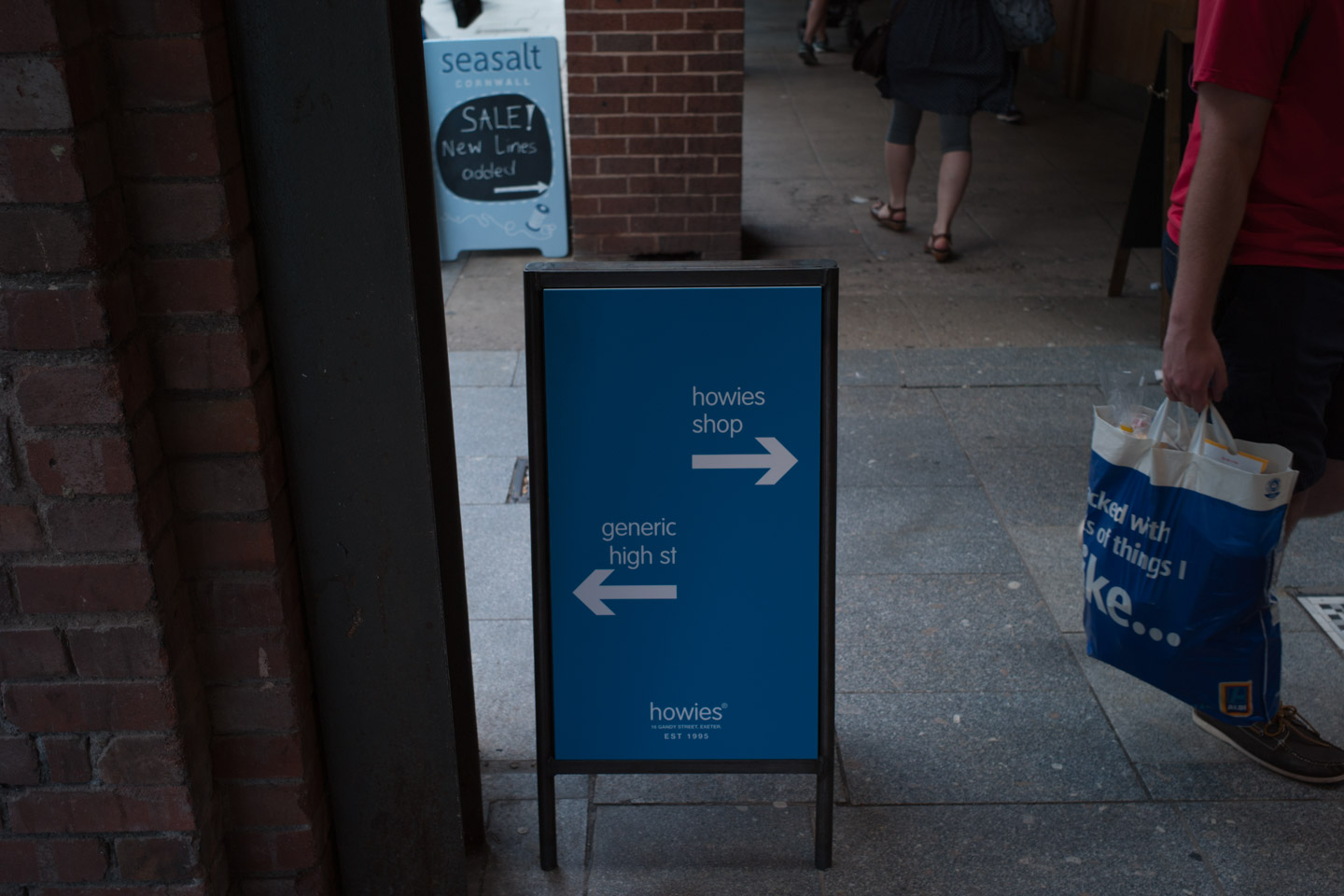 I'm not sure what this shop sells but the design looked quite good and worth a photo - actually I think they sell hearing aids! 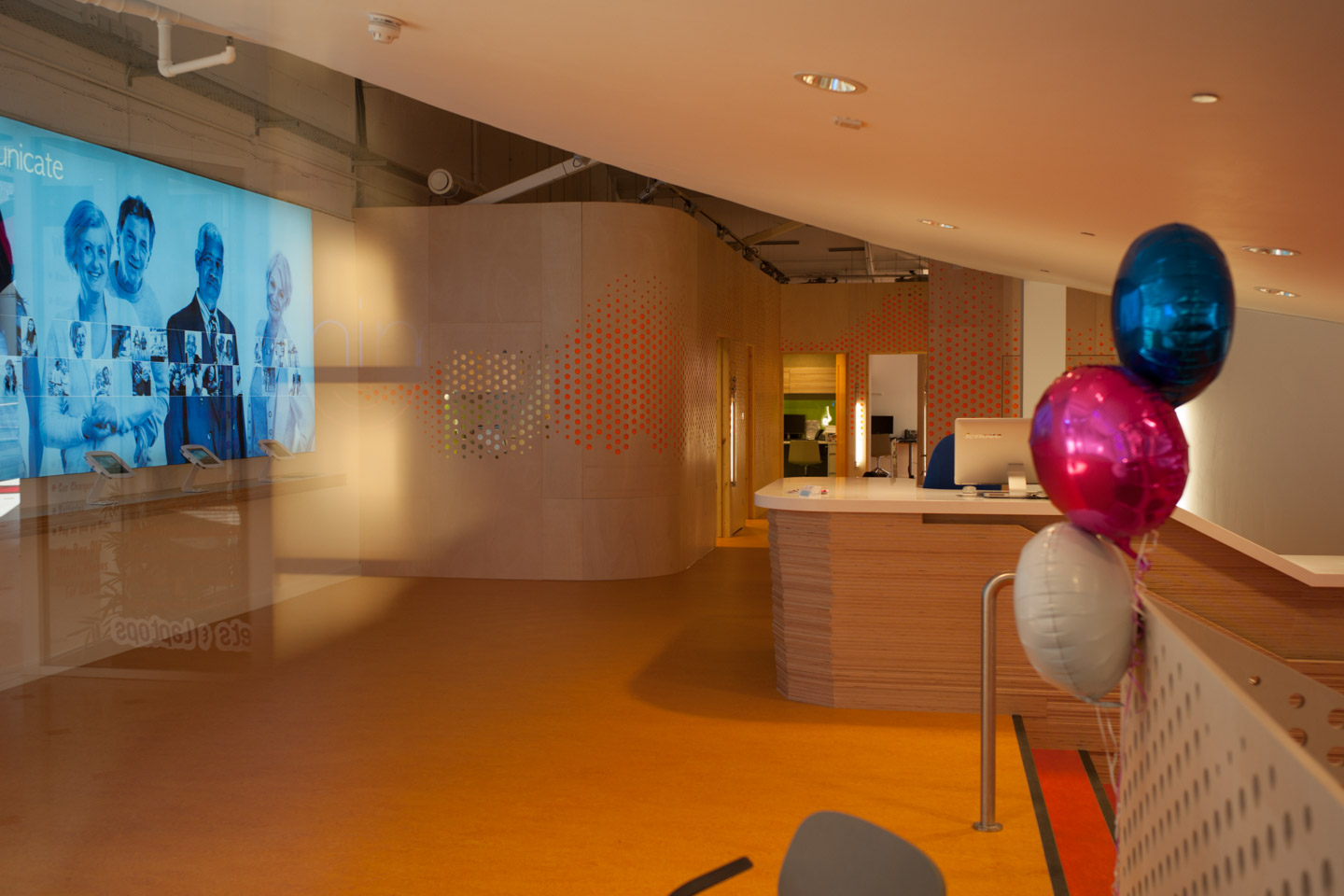 This is the main museum in Exeter which has had quite a revamp since I last visited many years ago - it has got some parts that seem the same but some bits look quite modern, like this staircase which takes you up to a viewing area for the historic city wall. 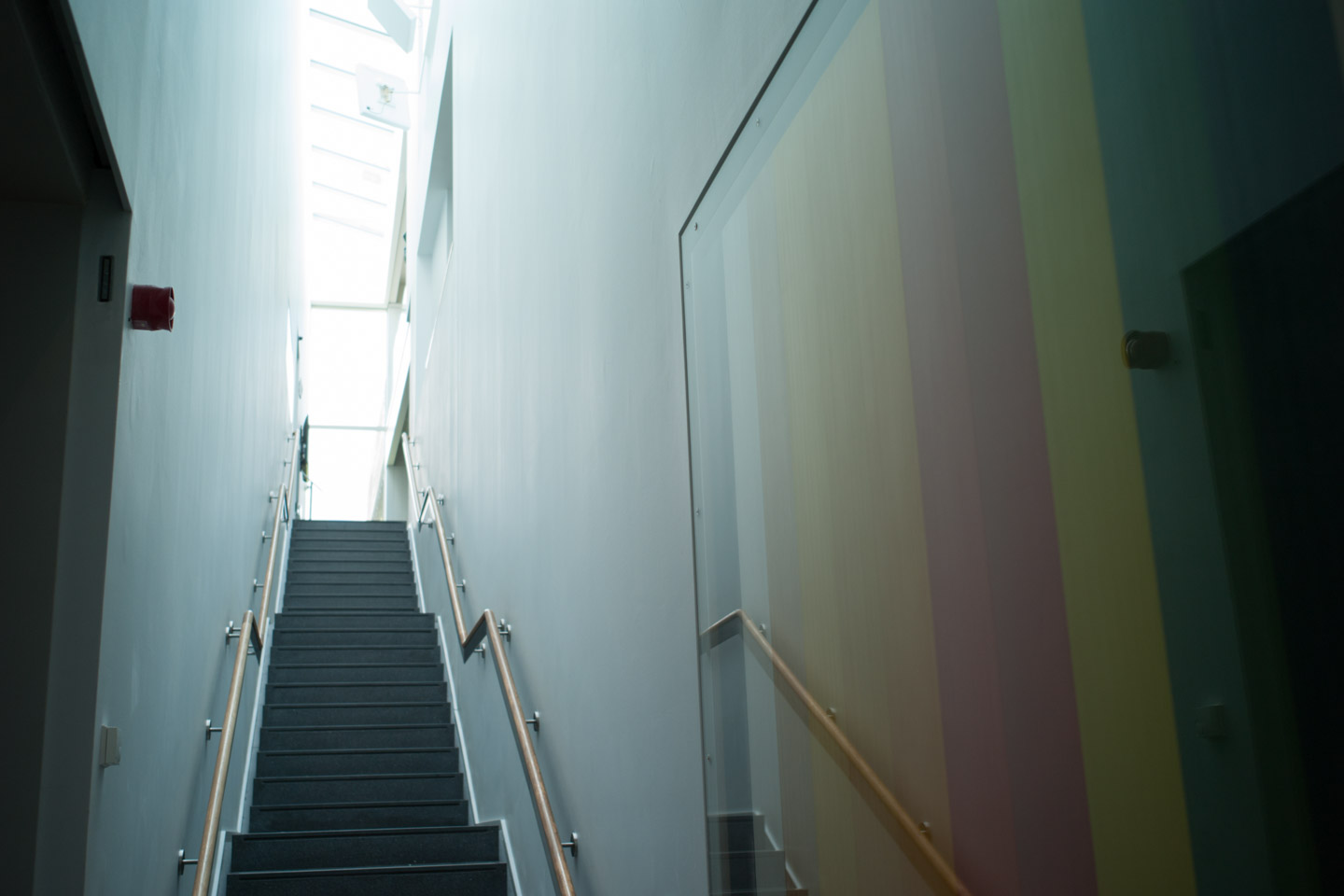 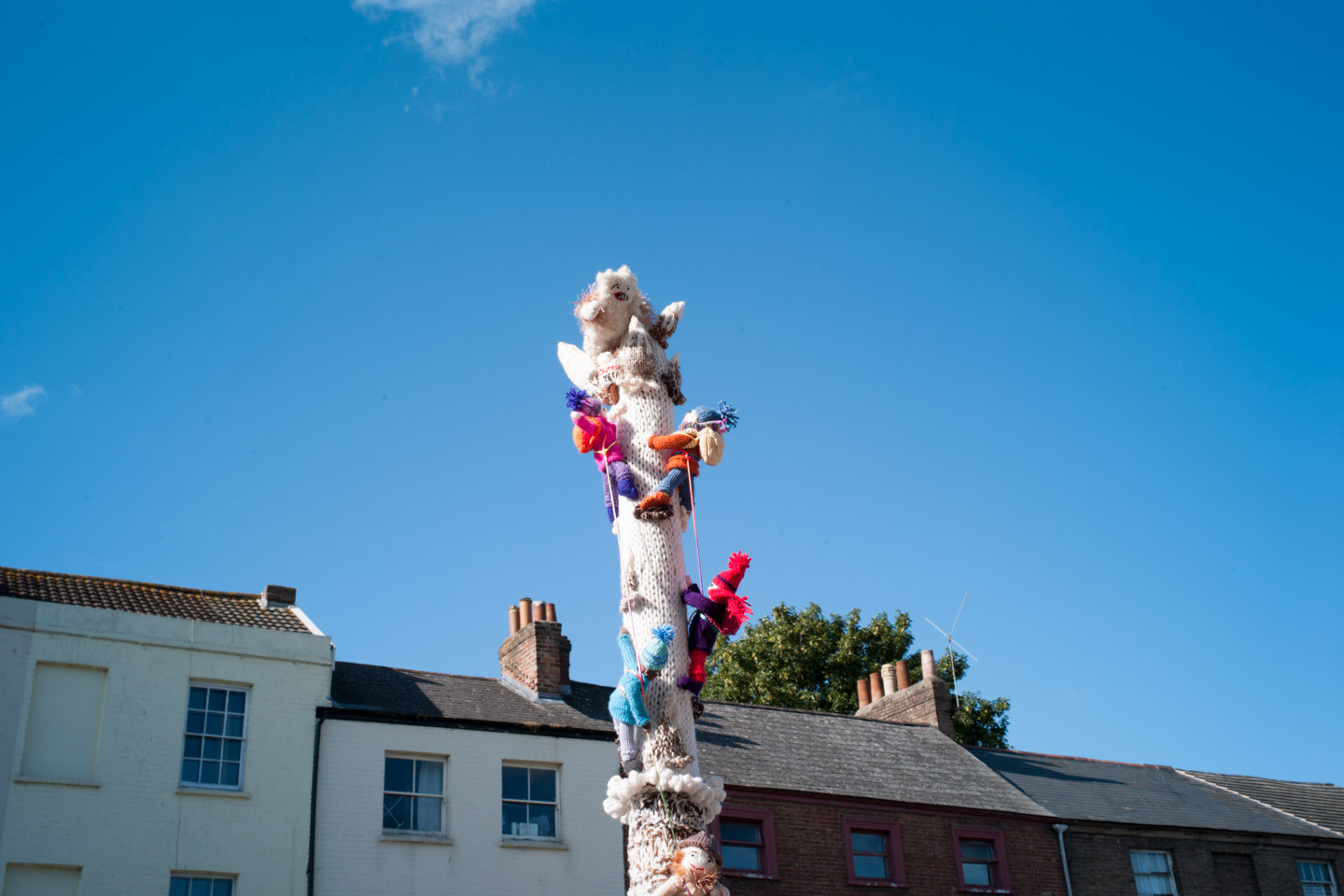 waiting to cross the road just outside costa in taunton 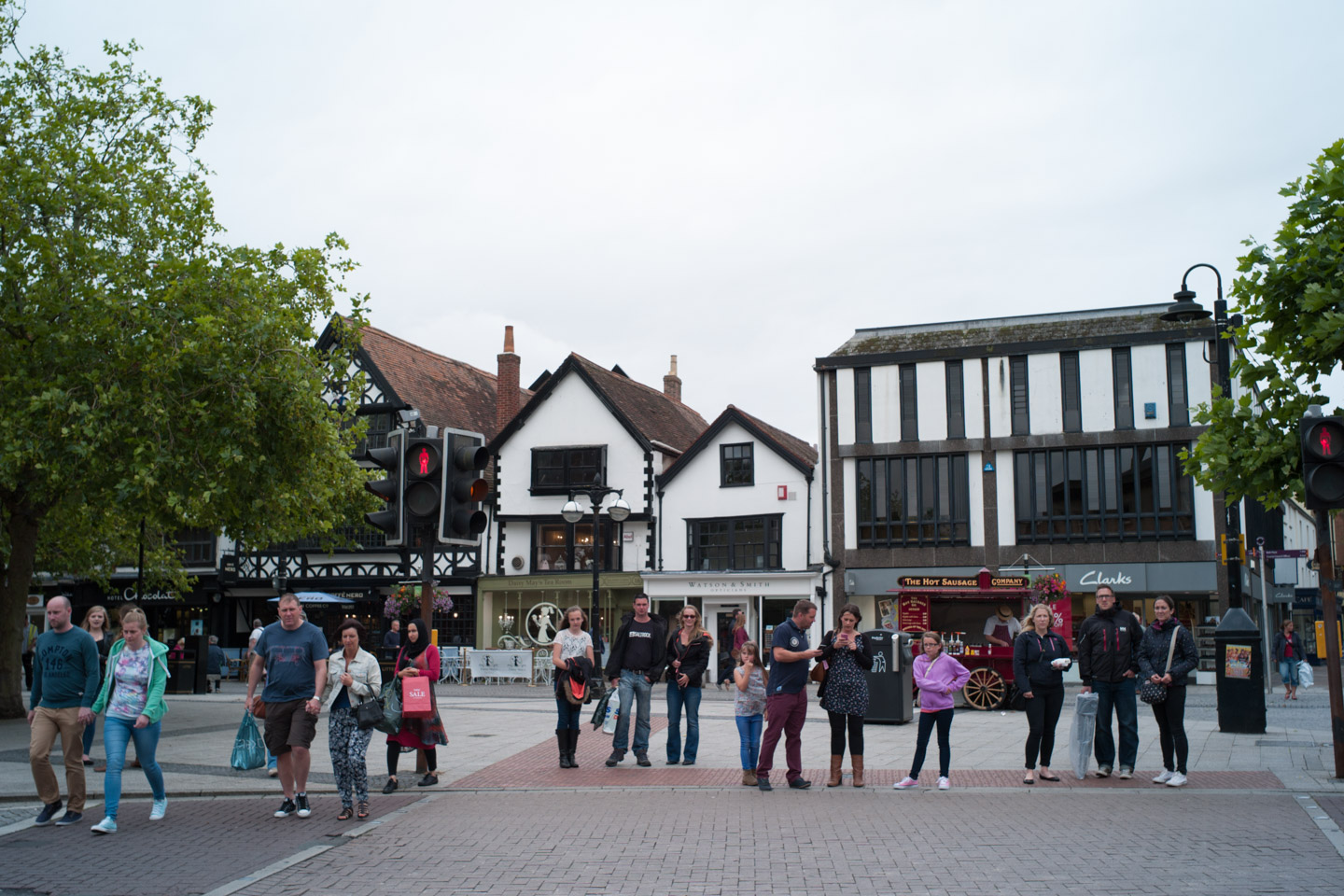 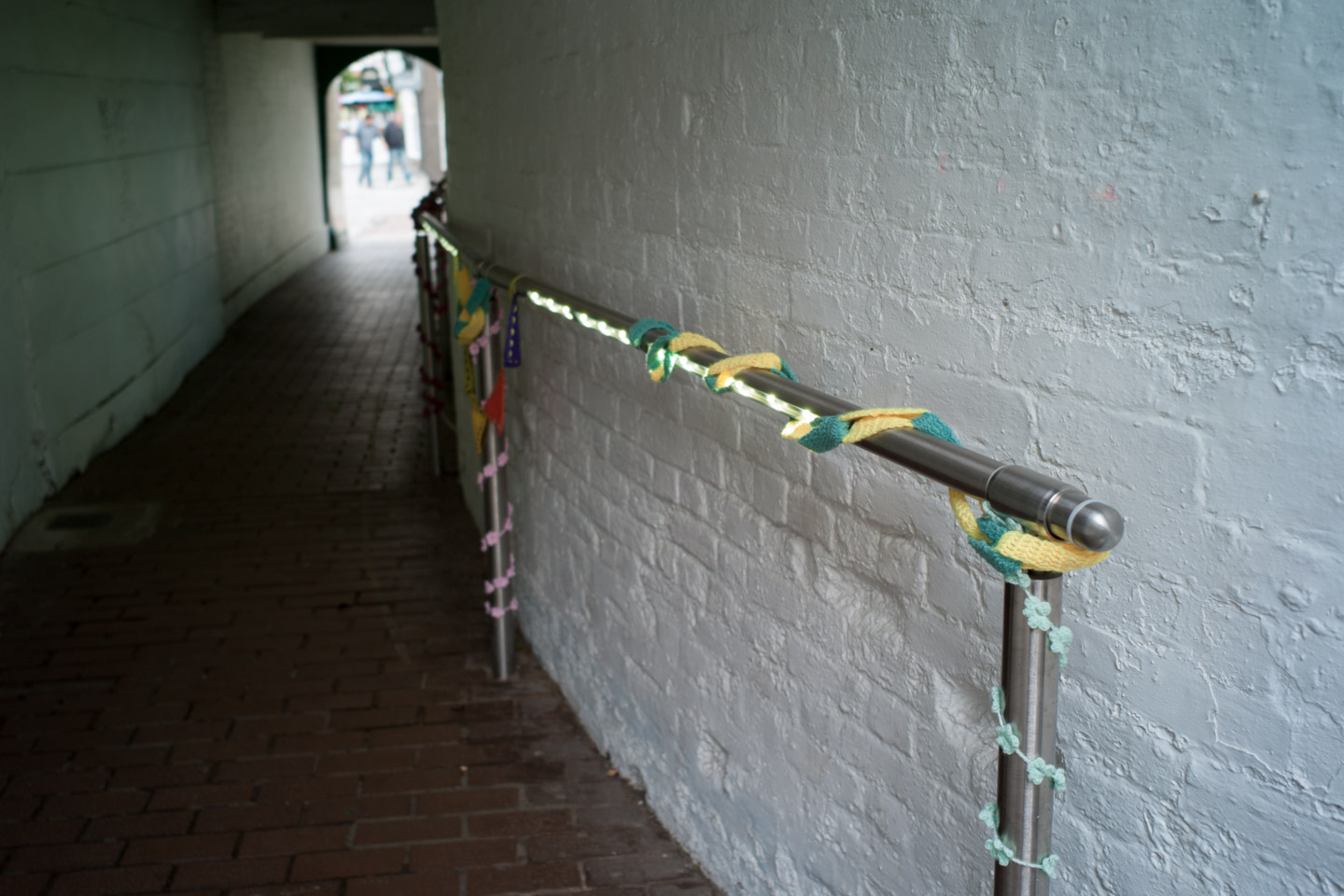 yet more yarn bombing - this time in goodland gardens in taunton 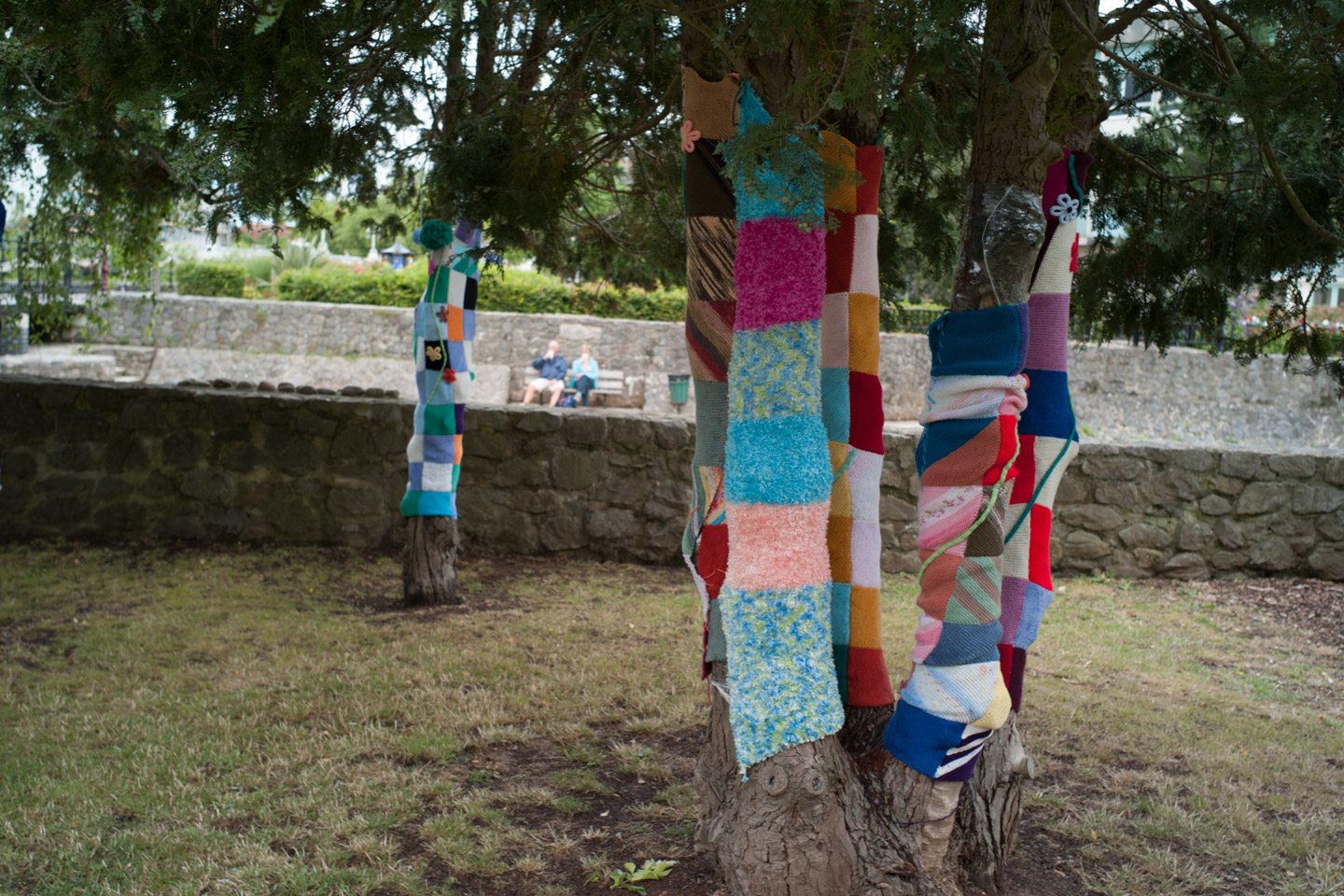 a greedy seagull outside khode nightclub - i think the club has been closed for a while and has had various names before like bliss, shout, chicago rock cafe. I think it would be better to demolish it and start from scratch with a new building as the building itself has always seemed very ropey and cheap, rather than trying to "polish a turd" by trying various facelifts. 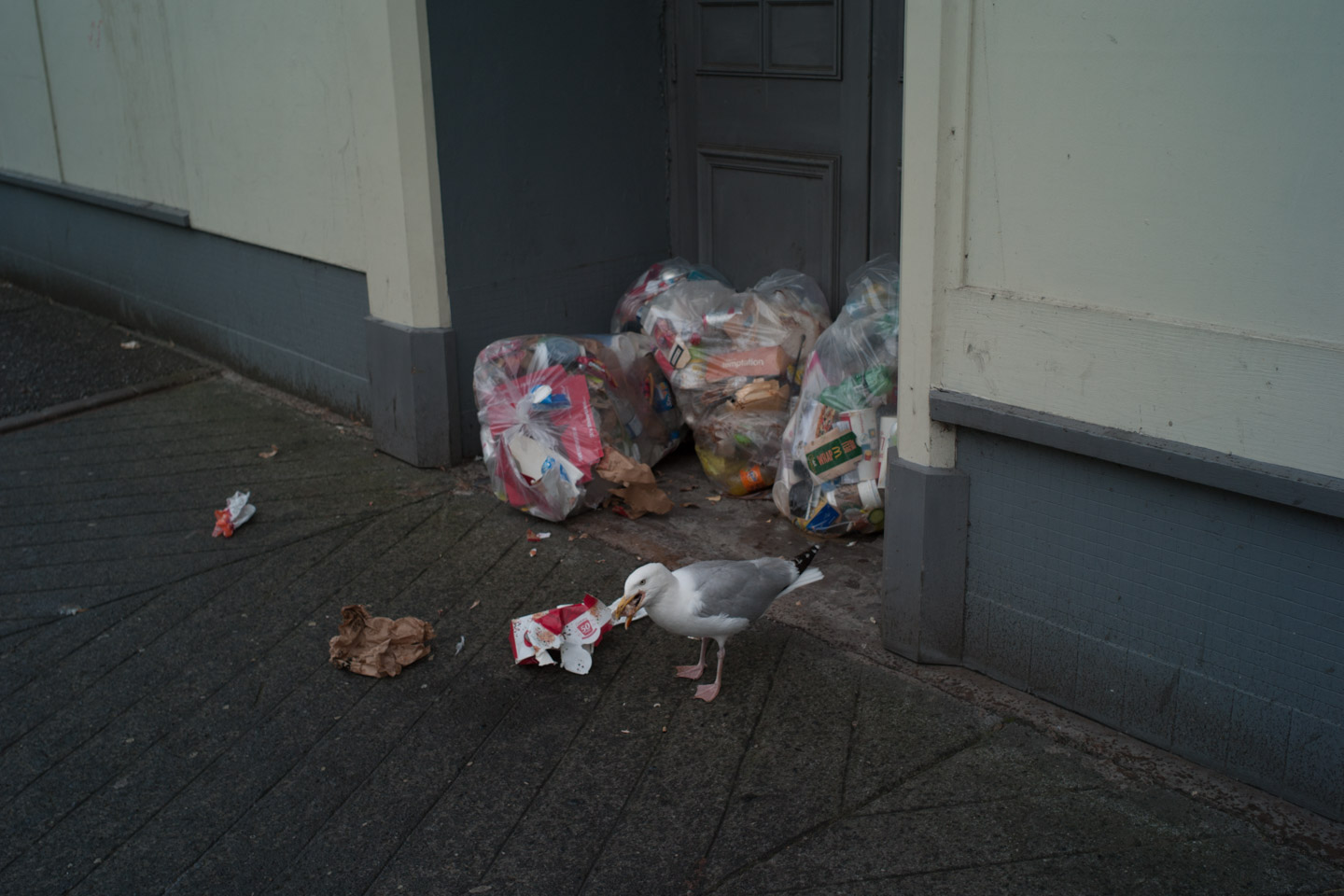 The Taunton museum has ad hoc exhibits as well as the usual "permanent" exhibits and this was called "brick wonders" by leo artist warren elsmore and was built purely of lego.

They had quite a few lego works including a large model airport. It was £2 admission but seemed quite unusual so worth the money. 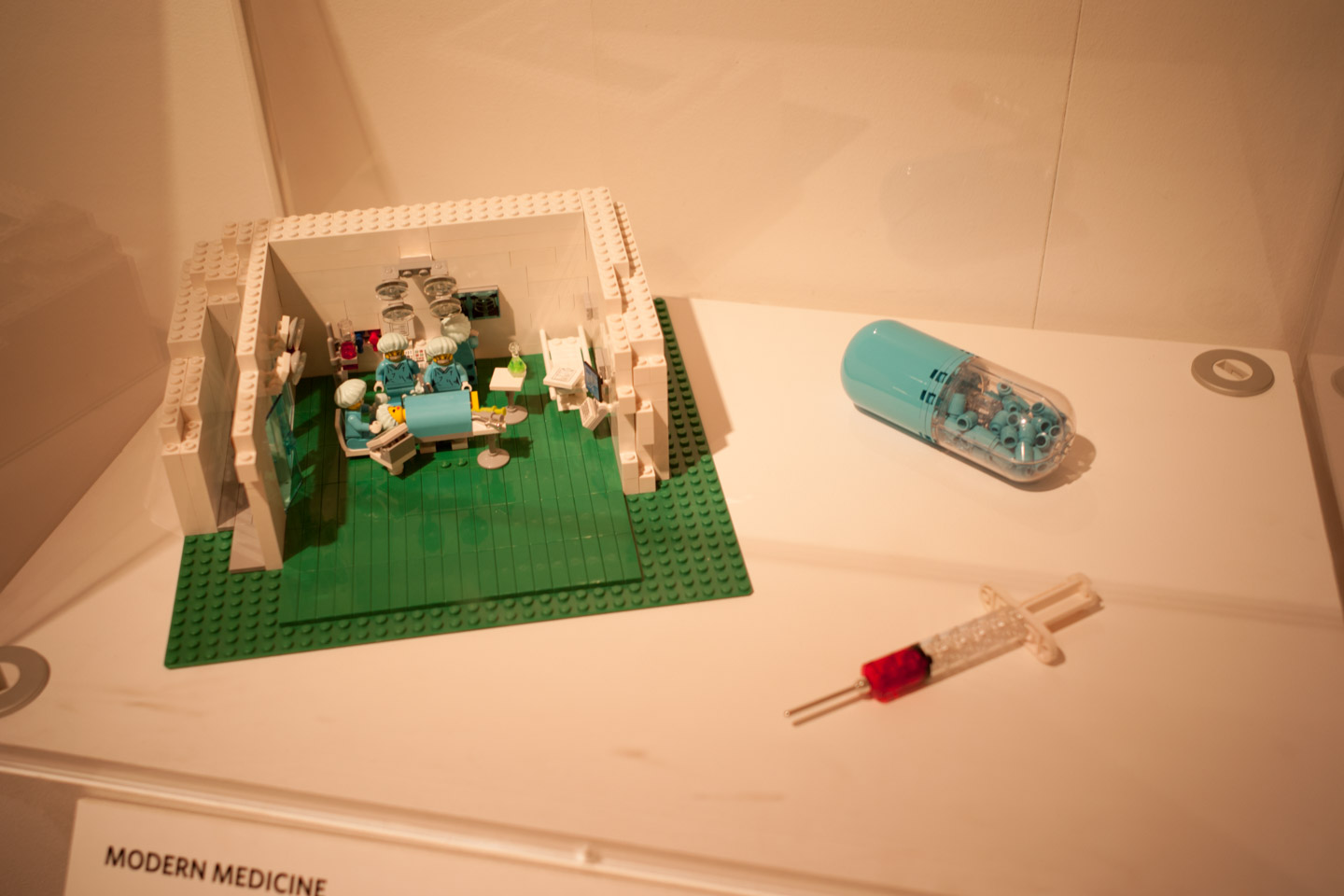 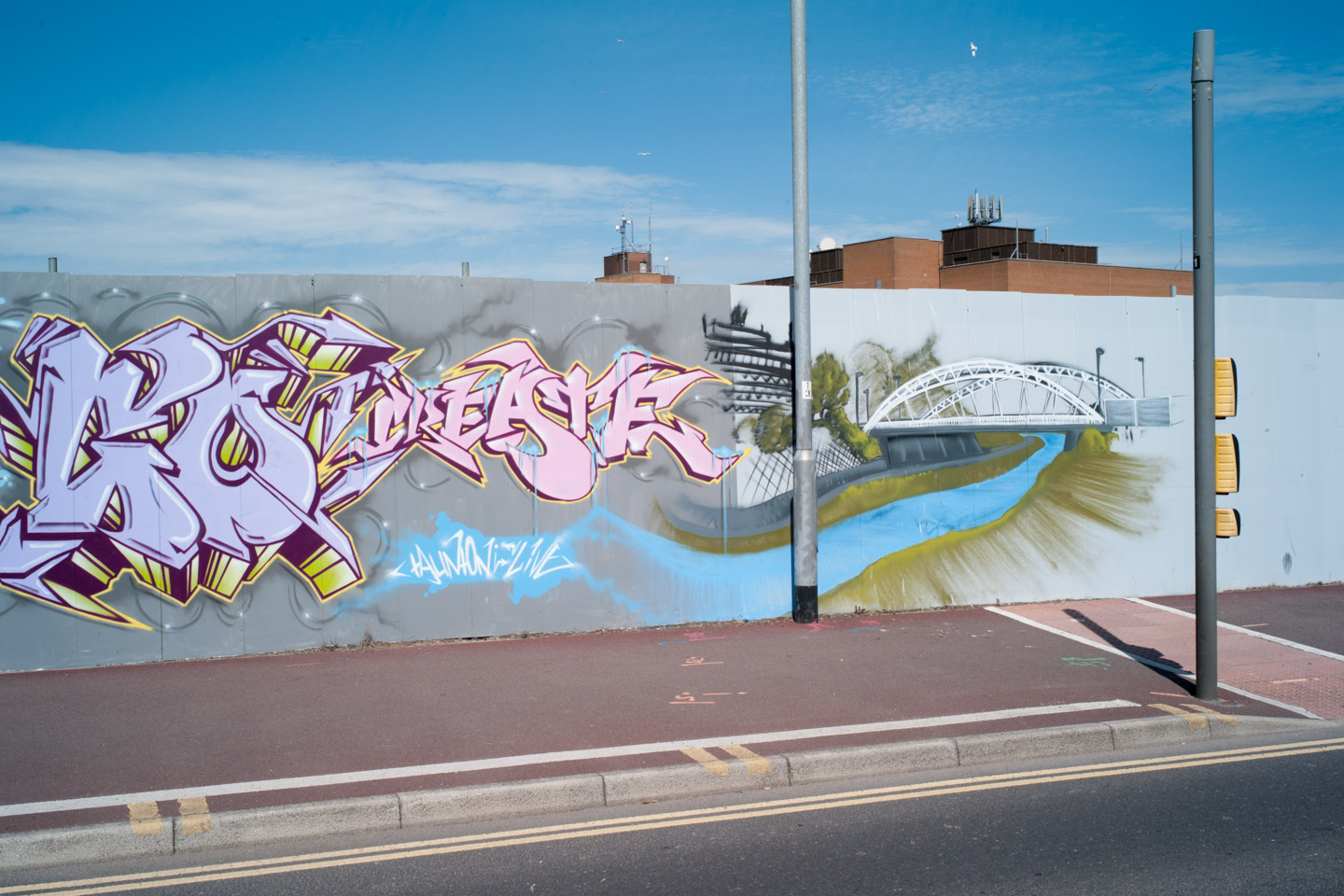 the taunton flower show has some good displays of wine, honey, vegetables etc 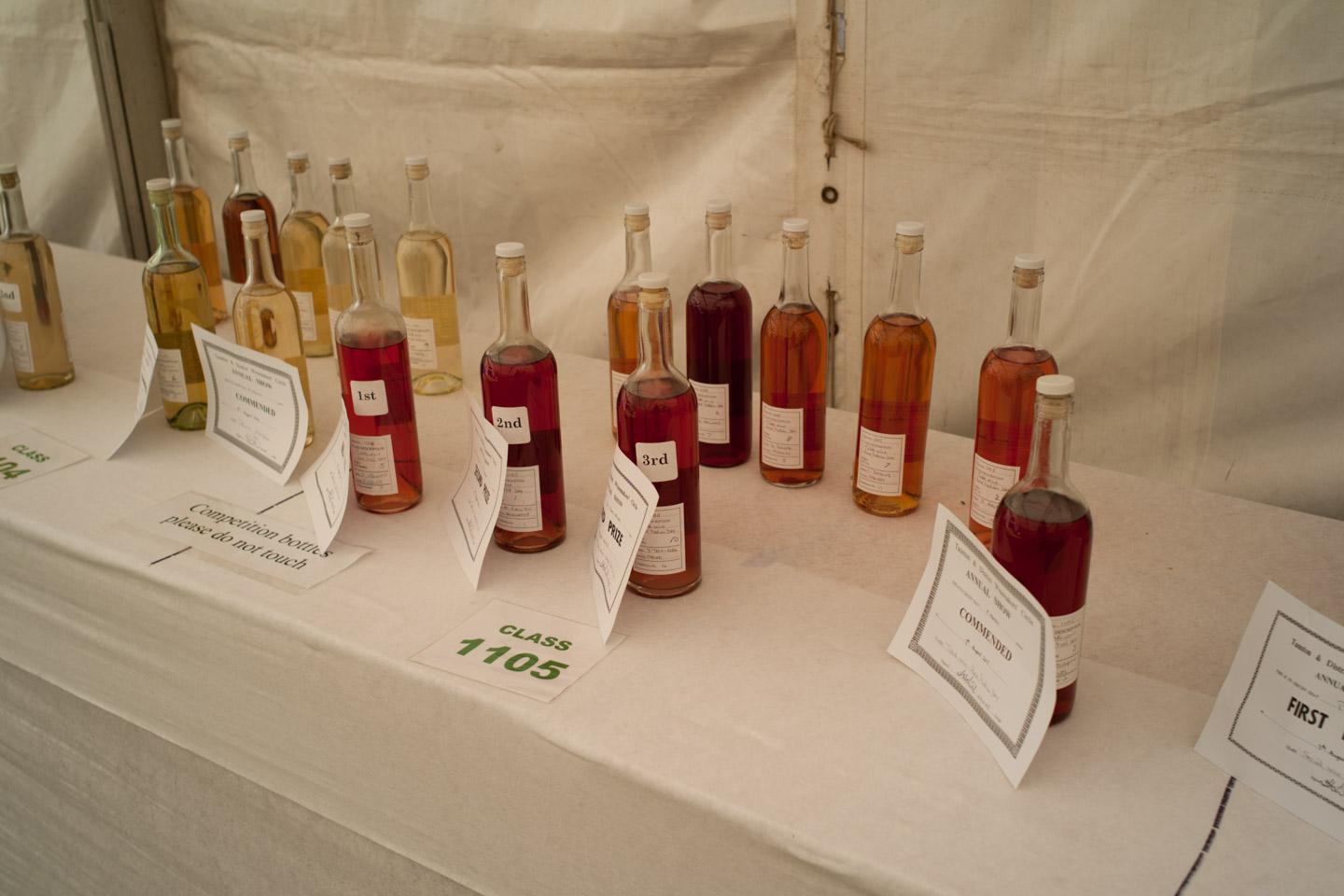 this is the porter dodson photography competition 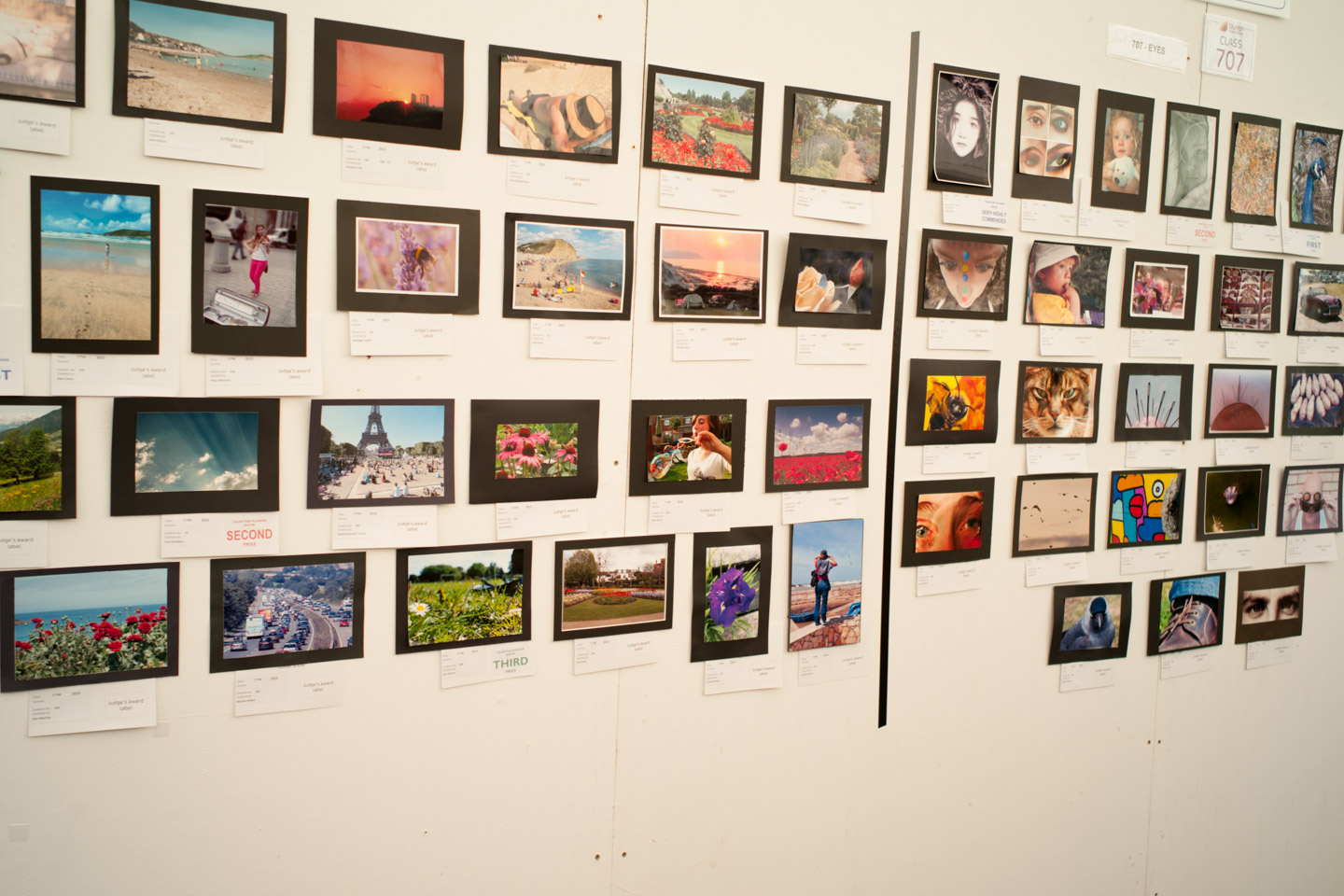 other competitions - writing i think 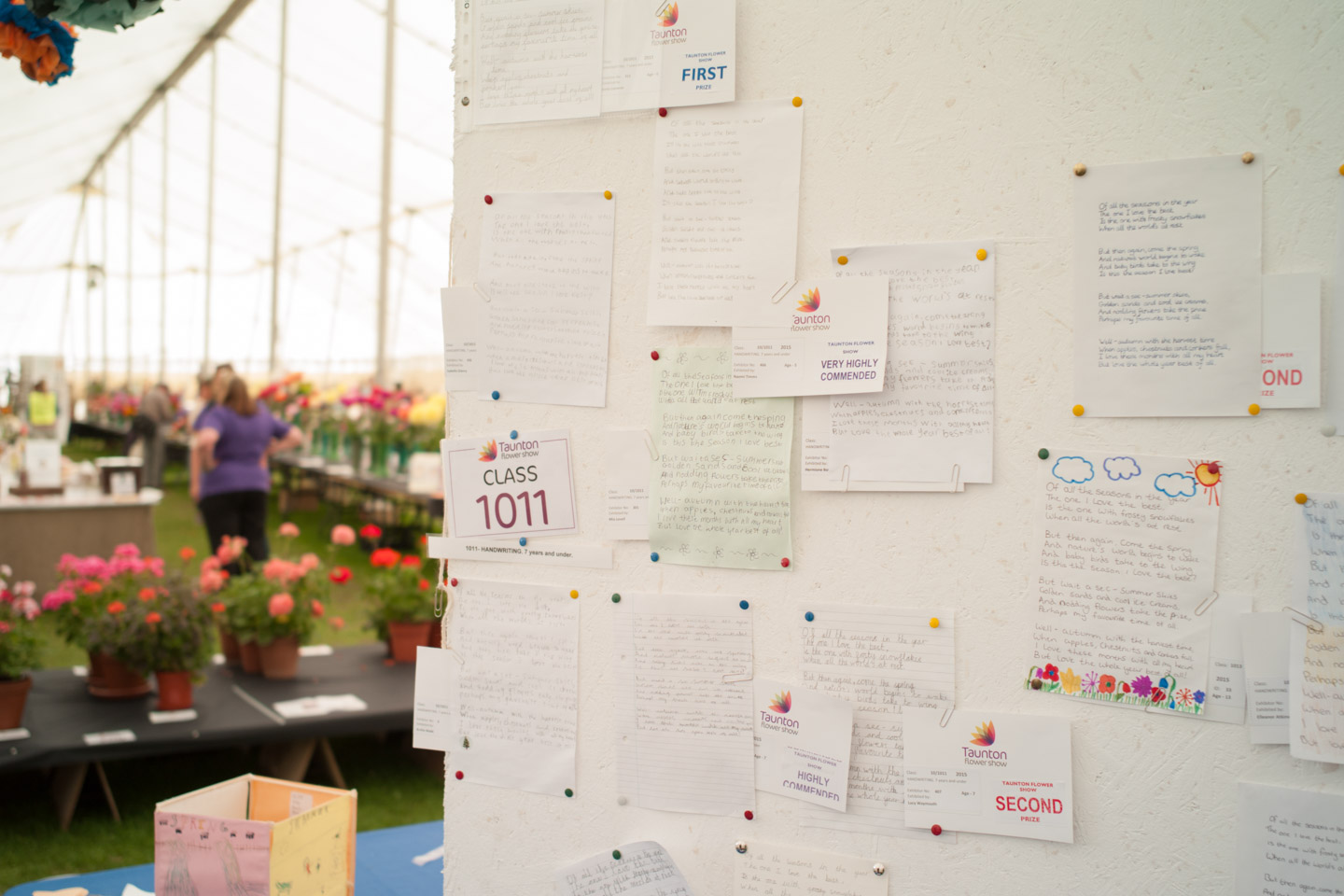 this is the hill at triscombe above the blue ball inn - they do a nice pint of wills neck ale which is ideally followed by a walk UP wills neck! 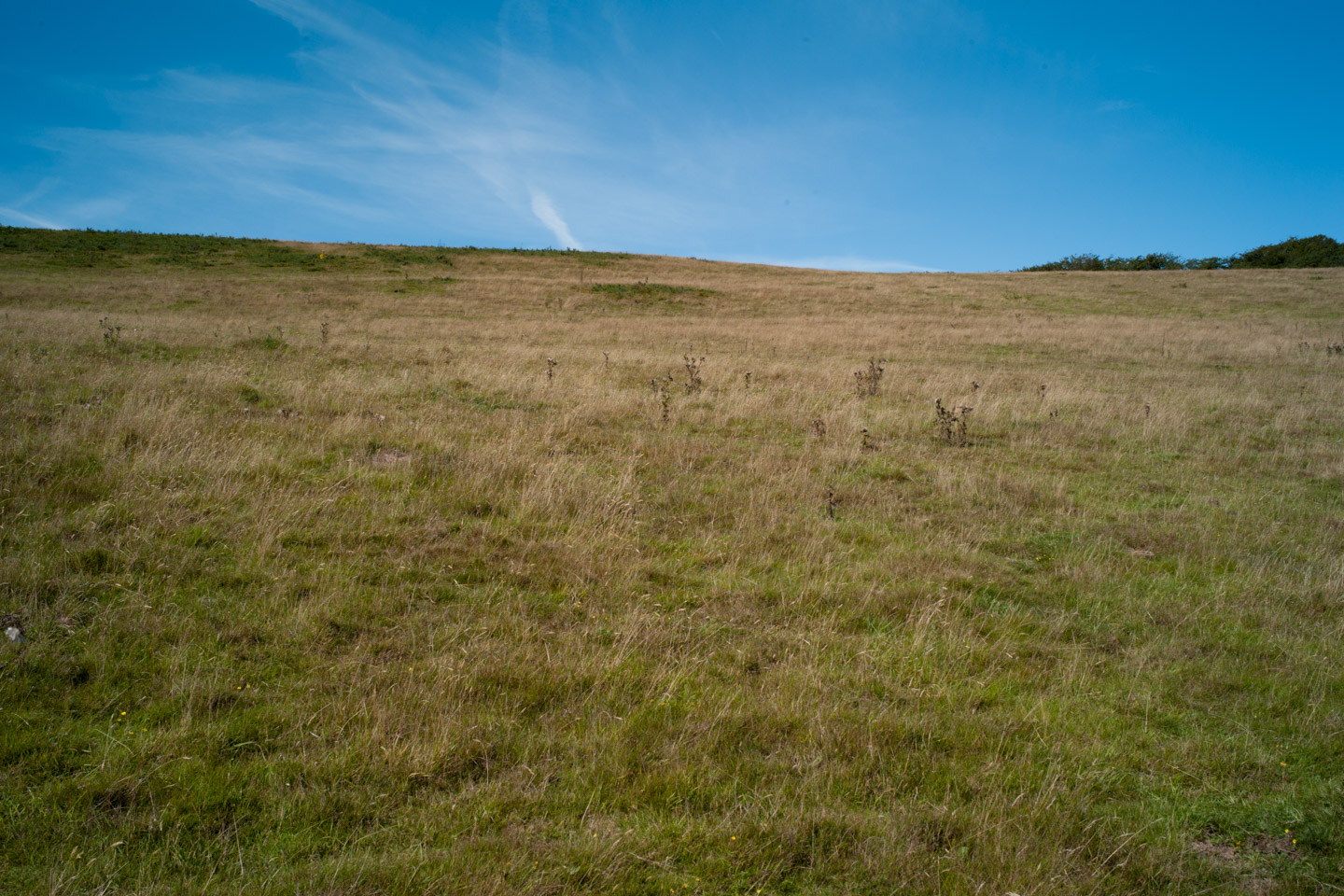 i usually like seeing cranes as it is a sign that some of the derelict land in taunton is finally starting to be built on. This is next to the viridor site and the preview photos appear to show 5 residential floors and parking at ground floor level - 45 units in total - a mix of 1 & 2 bed.

the scheme is called "waters edge" by acorn property group 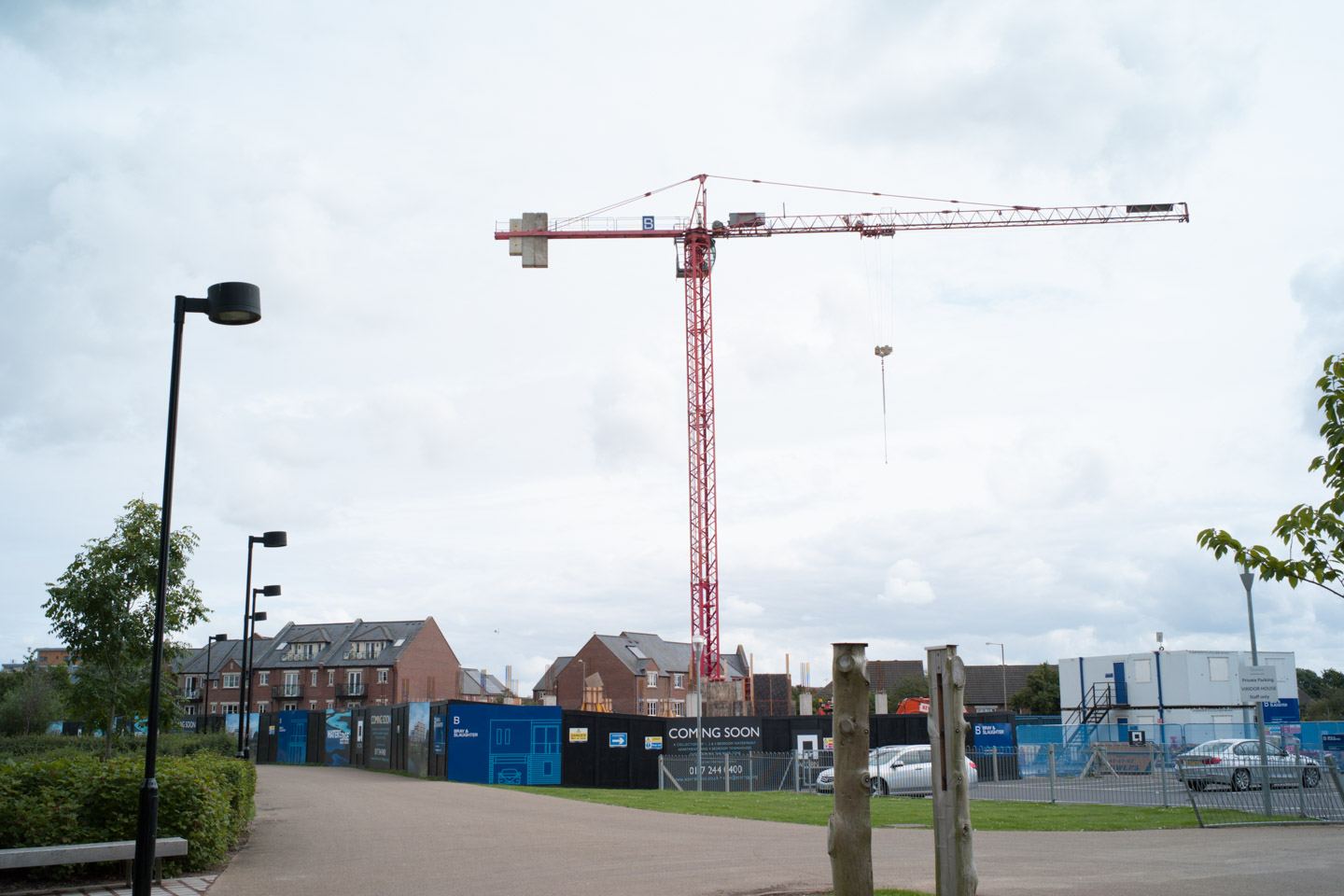 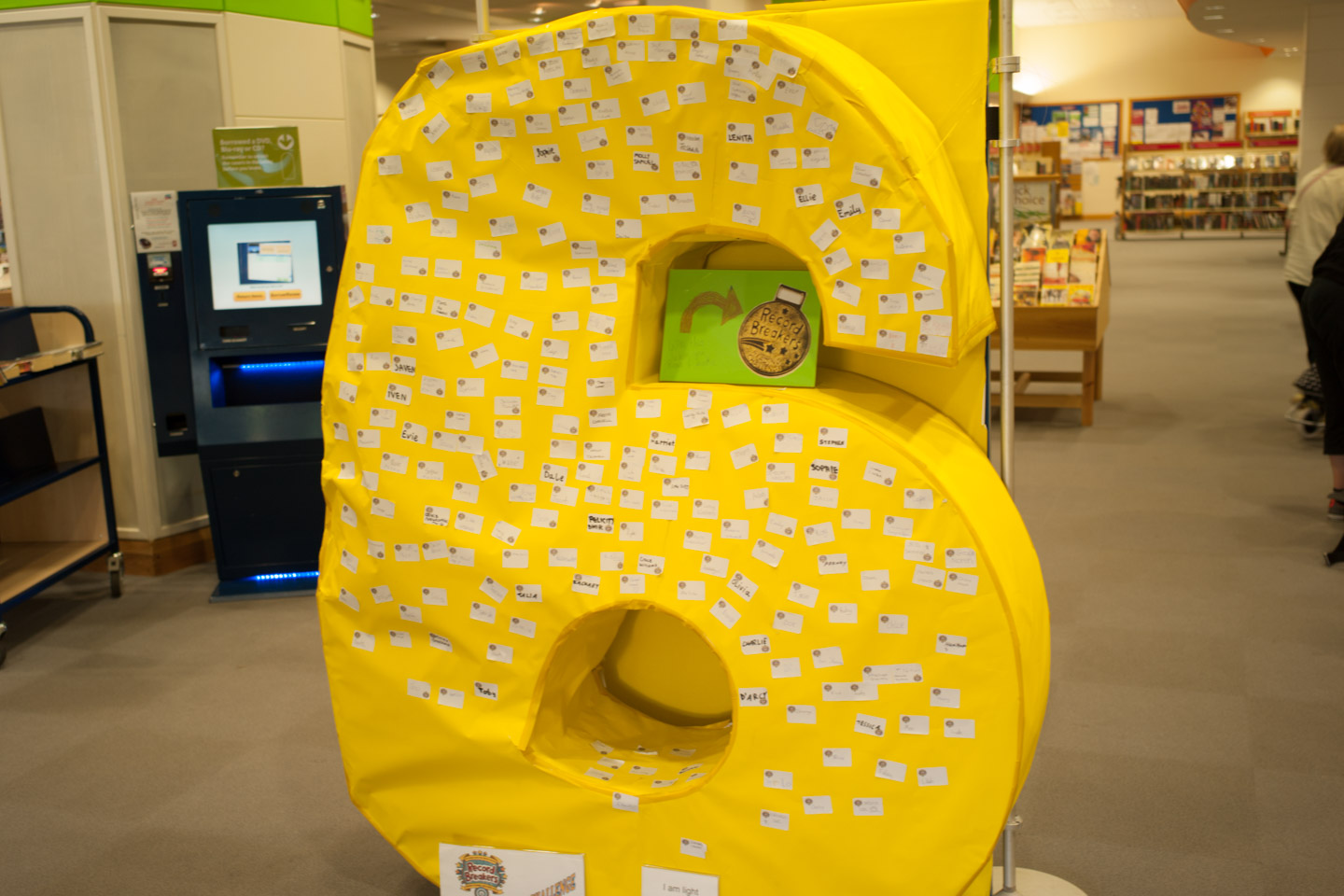 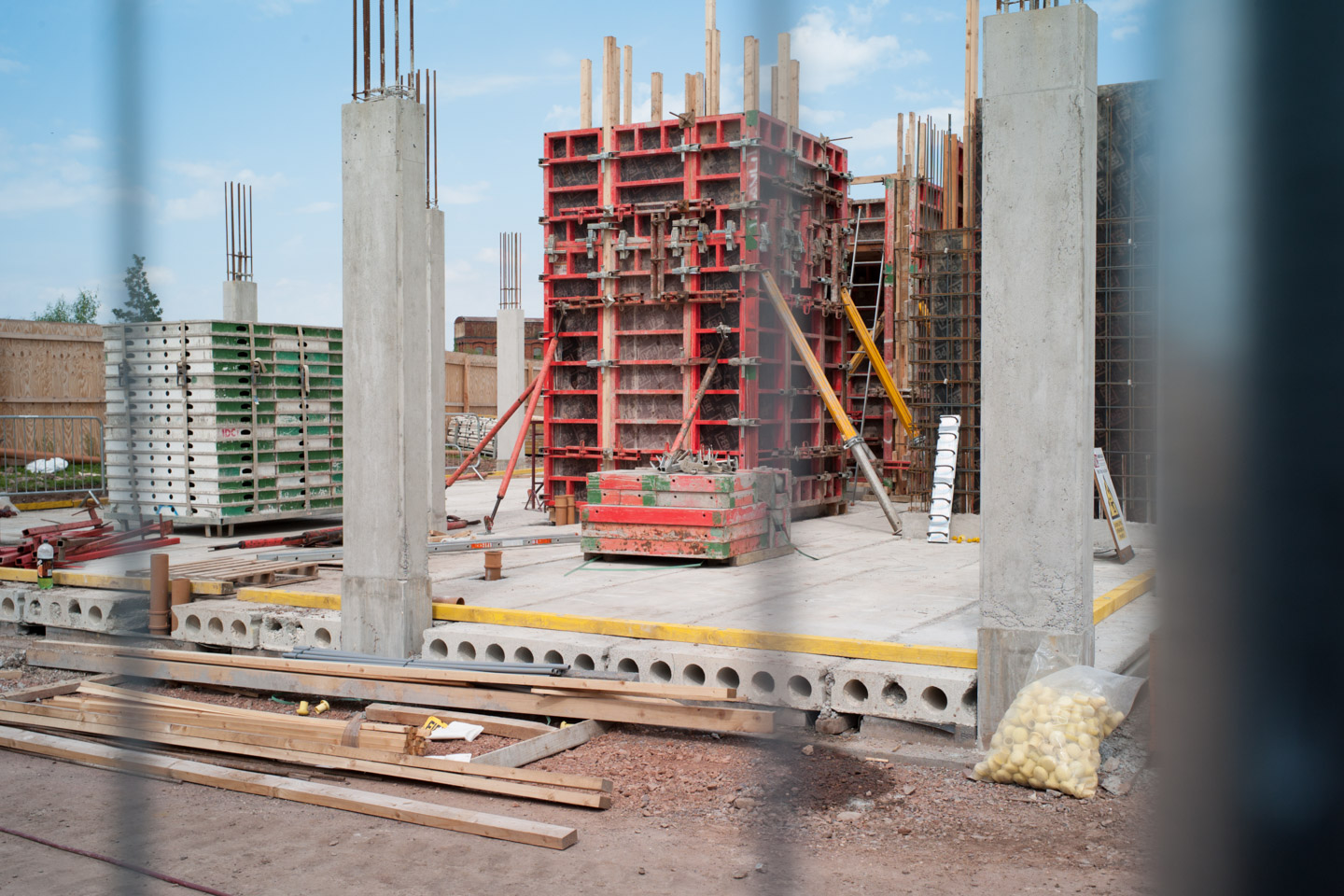