29/8/15 Not strictly part of my week off, this was the preceding weekend - a land rover was parked outside sainsburys in taunton FULL of balloons! 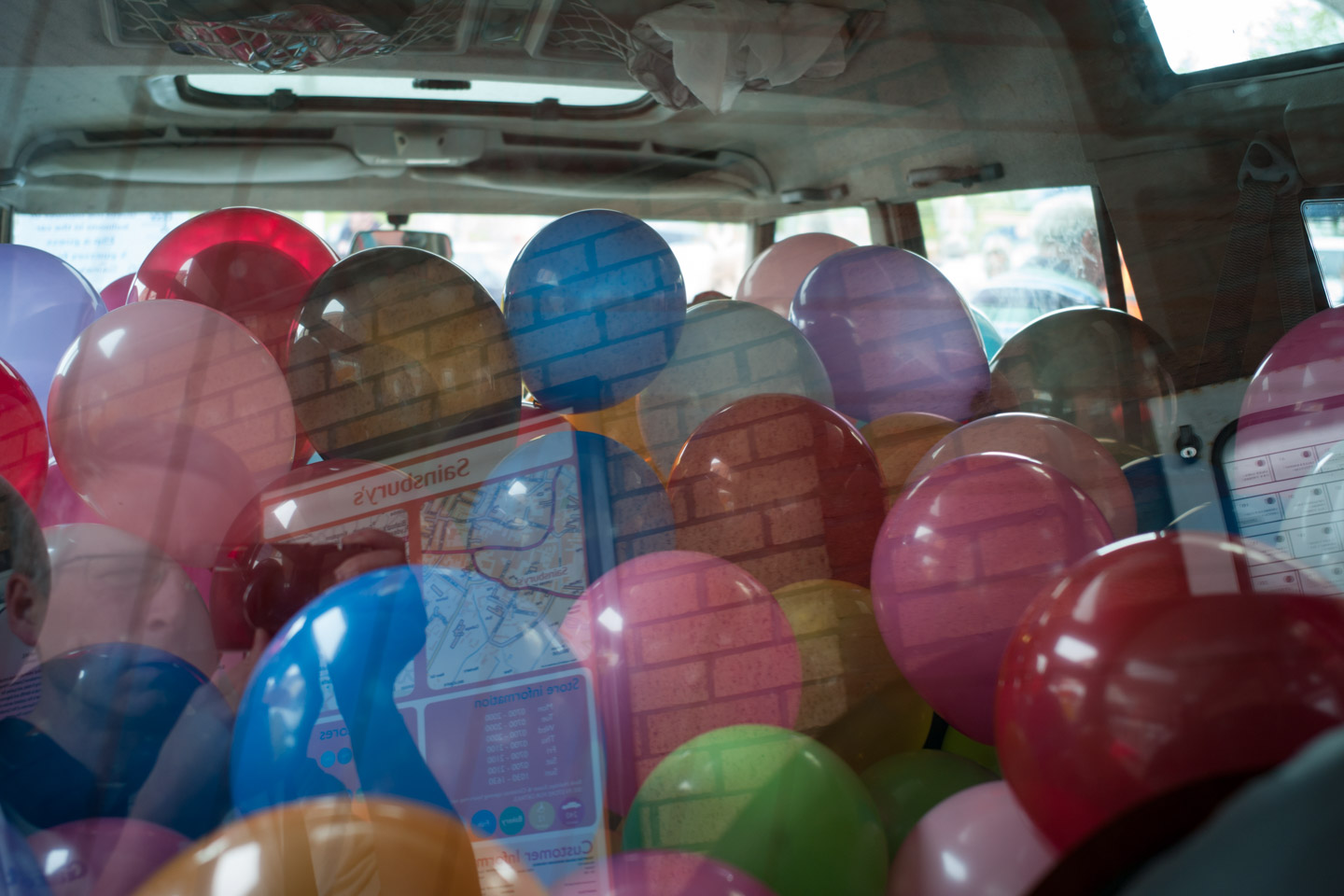 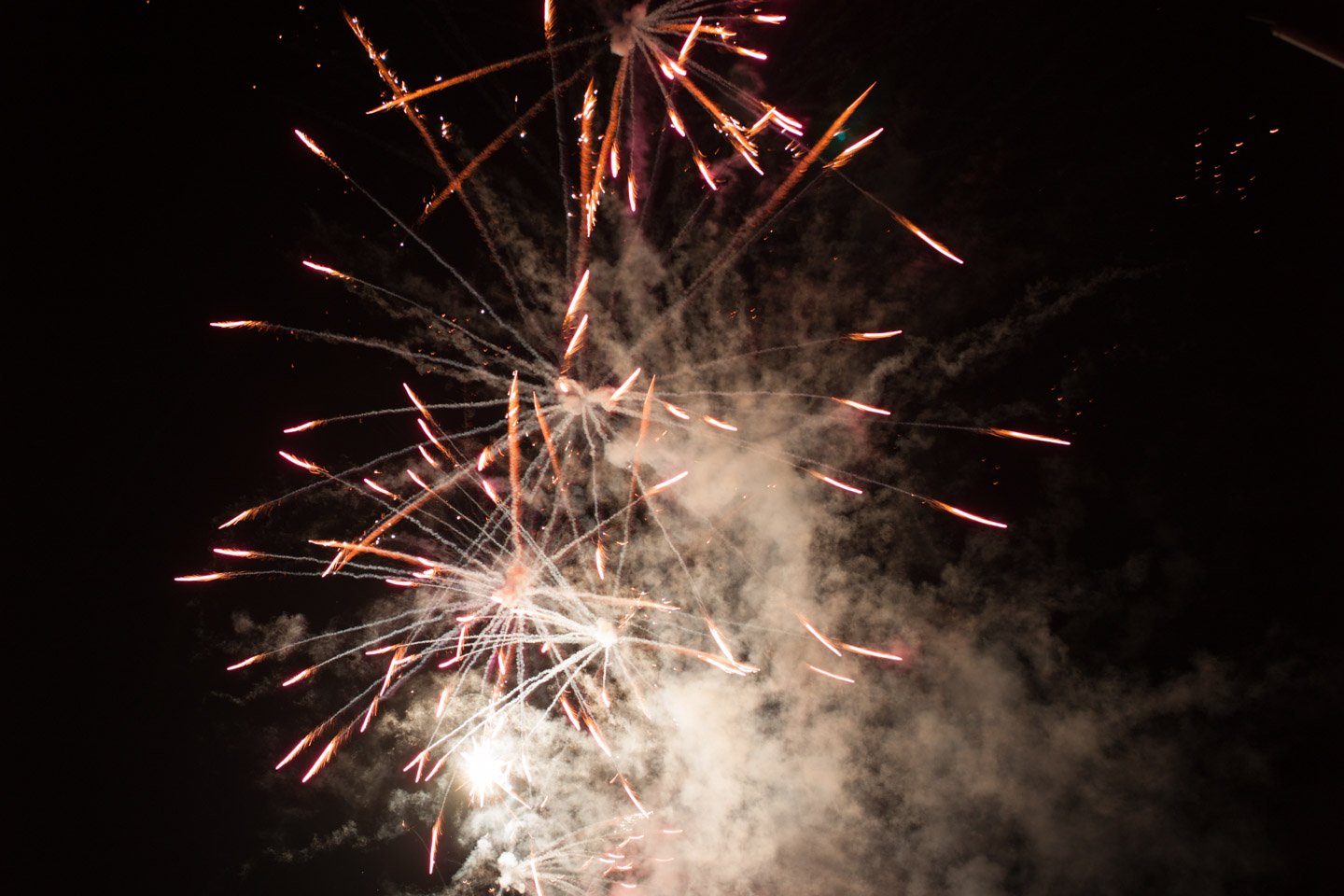 31/8/15 Moving onto the bank holiday monday - there was a "tower tour" at st mary's church in taunton - the visibility was quite good and for £3 i could climb all the way to the top and there was a £5 option where you could also ring bells but I have rung bells before so just did the tower tour.

There was a group of only 3 doing the tour being the last tour of the day - some earlier tours had 15 people! 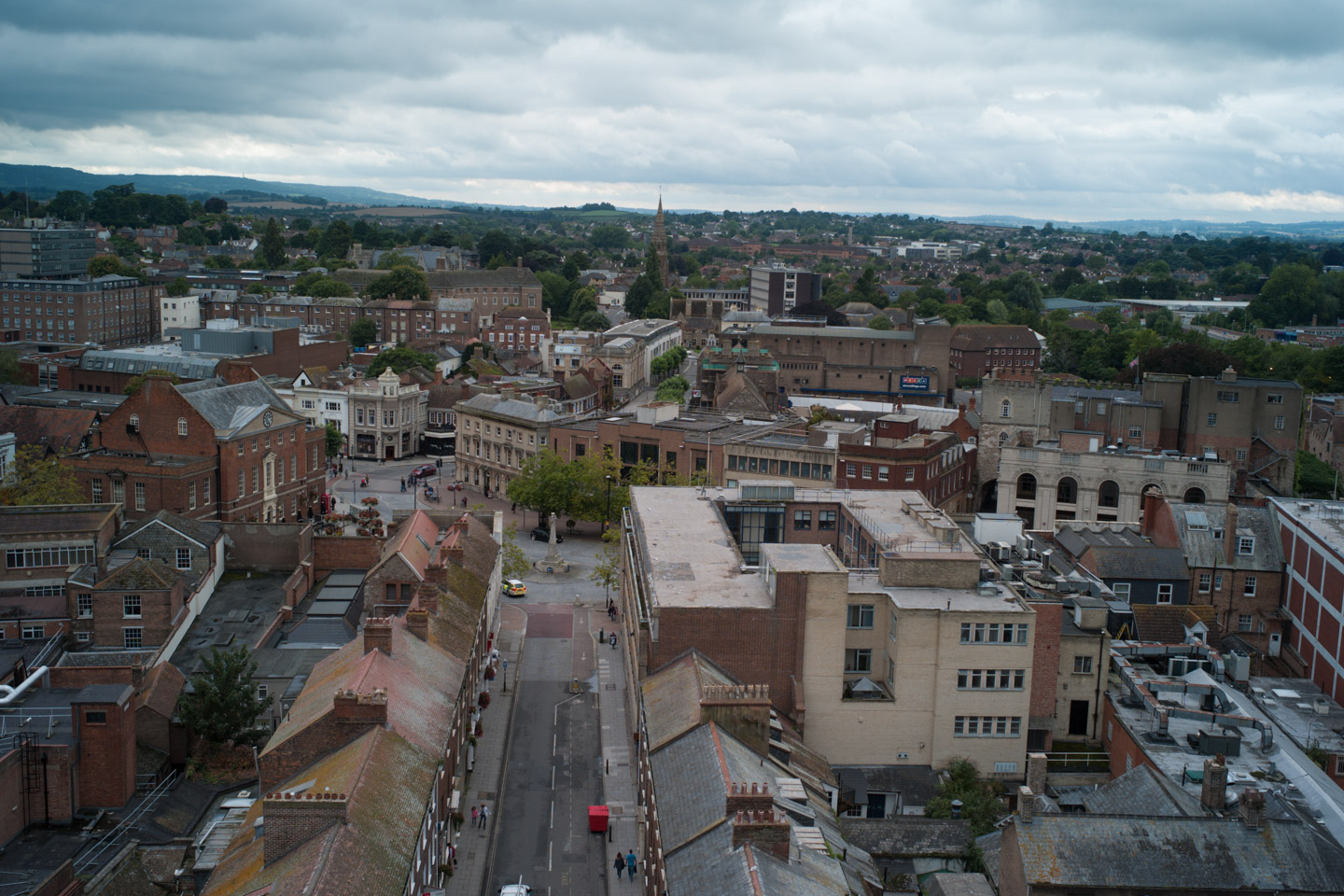 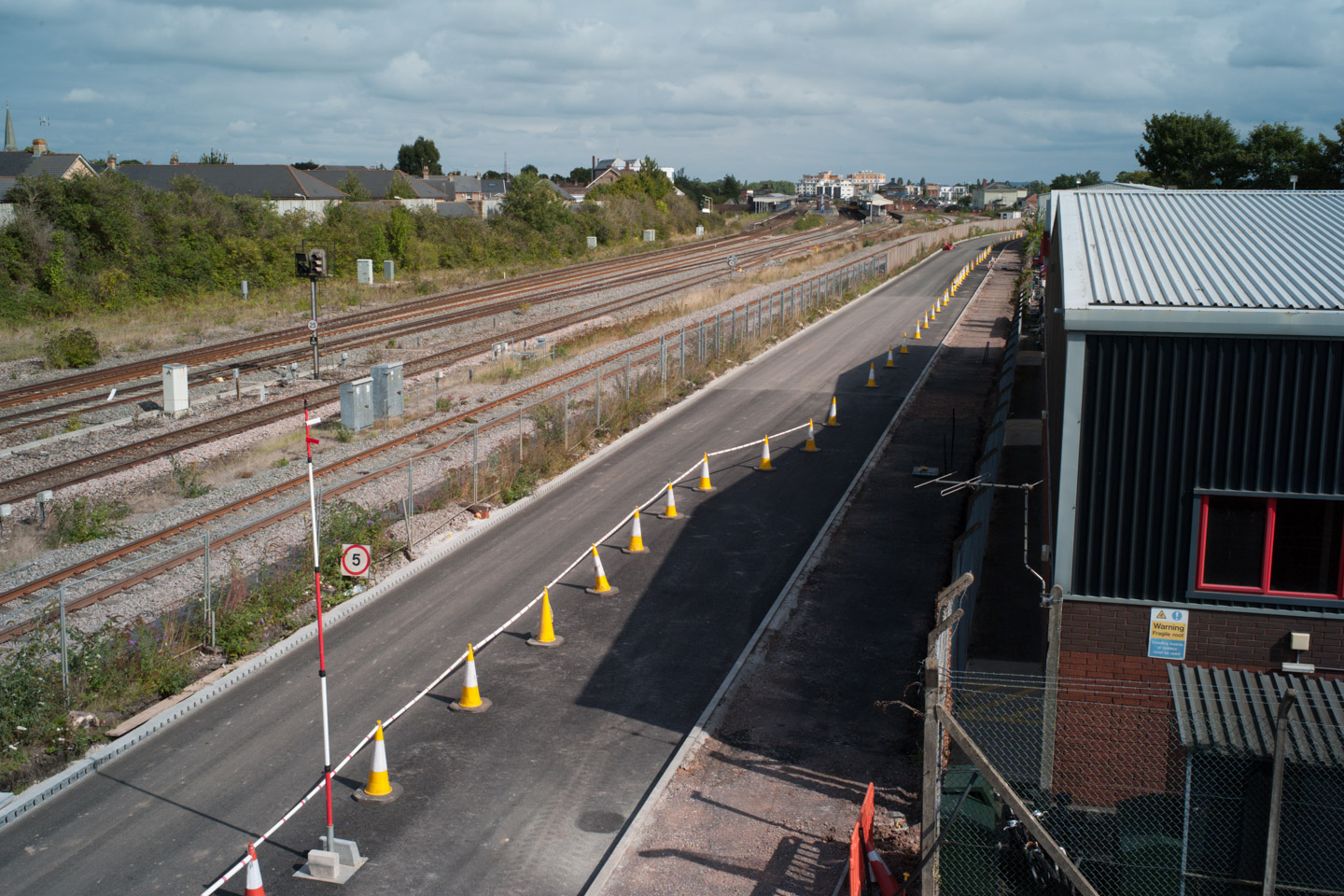 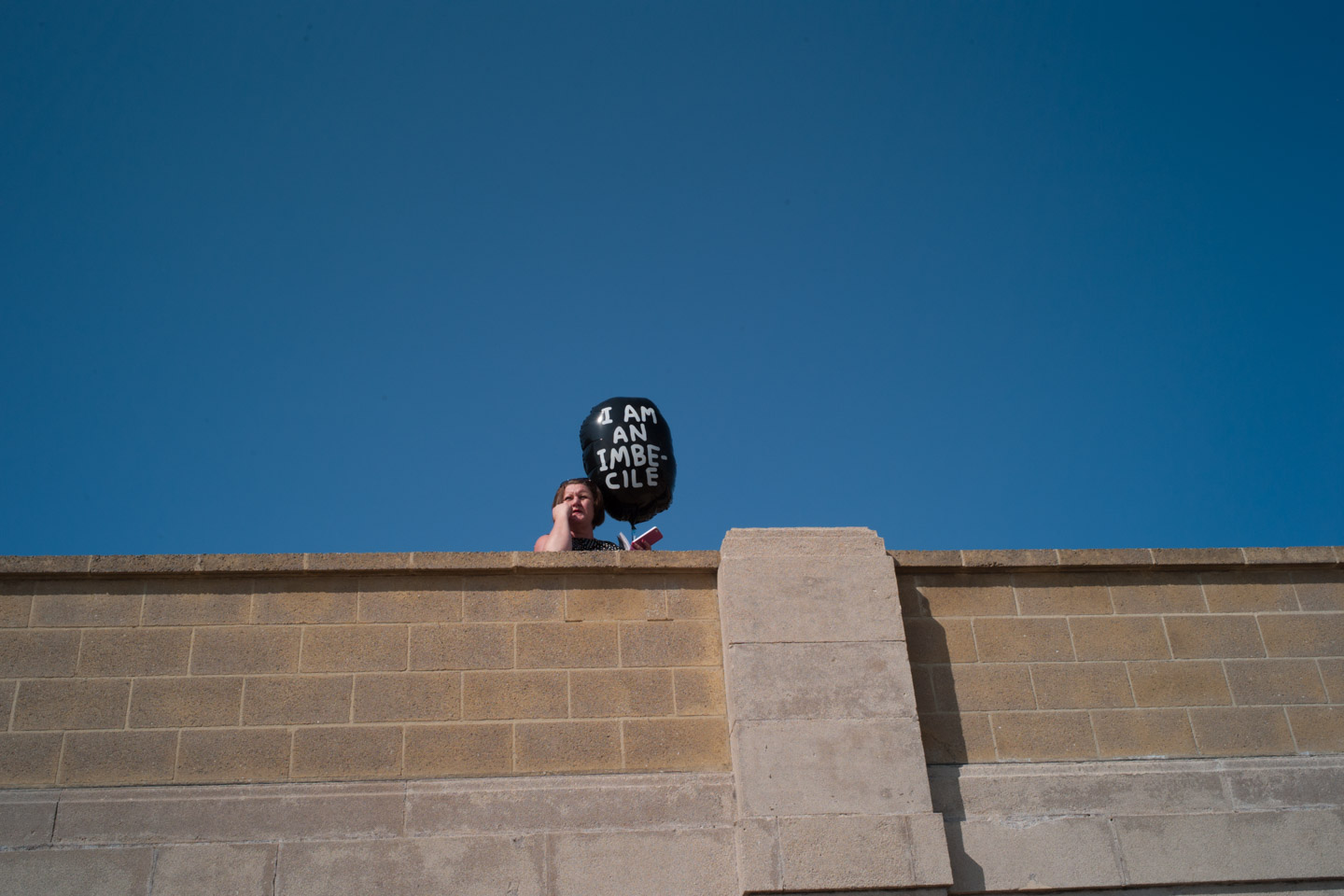 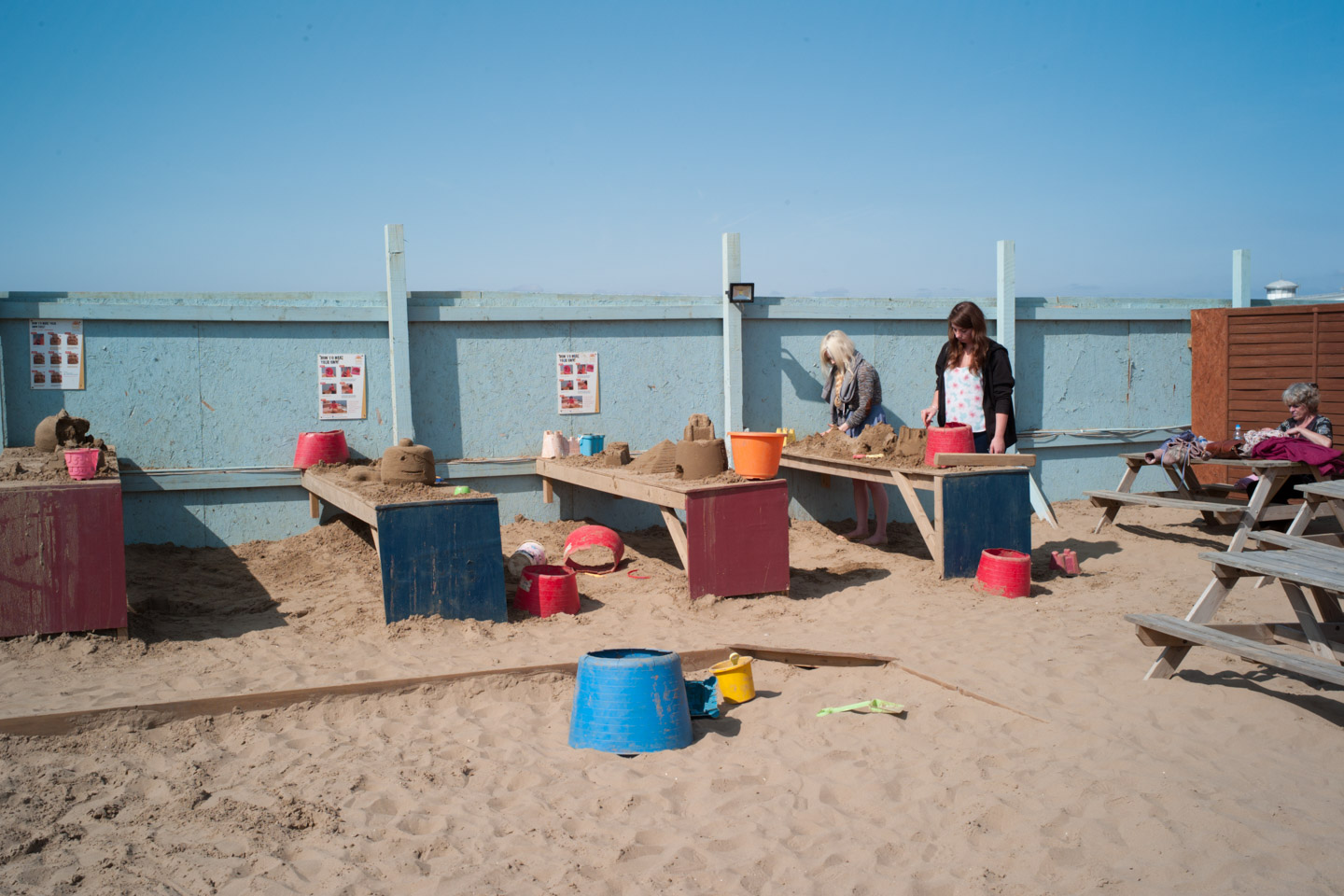 7/9/15 our local experts knew the best places to eat and we got fish n chips at this very traditional chip shop called "papas fish & chips" - far better than the awful places on the sea front near the pier! 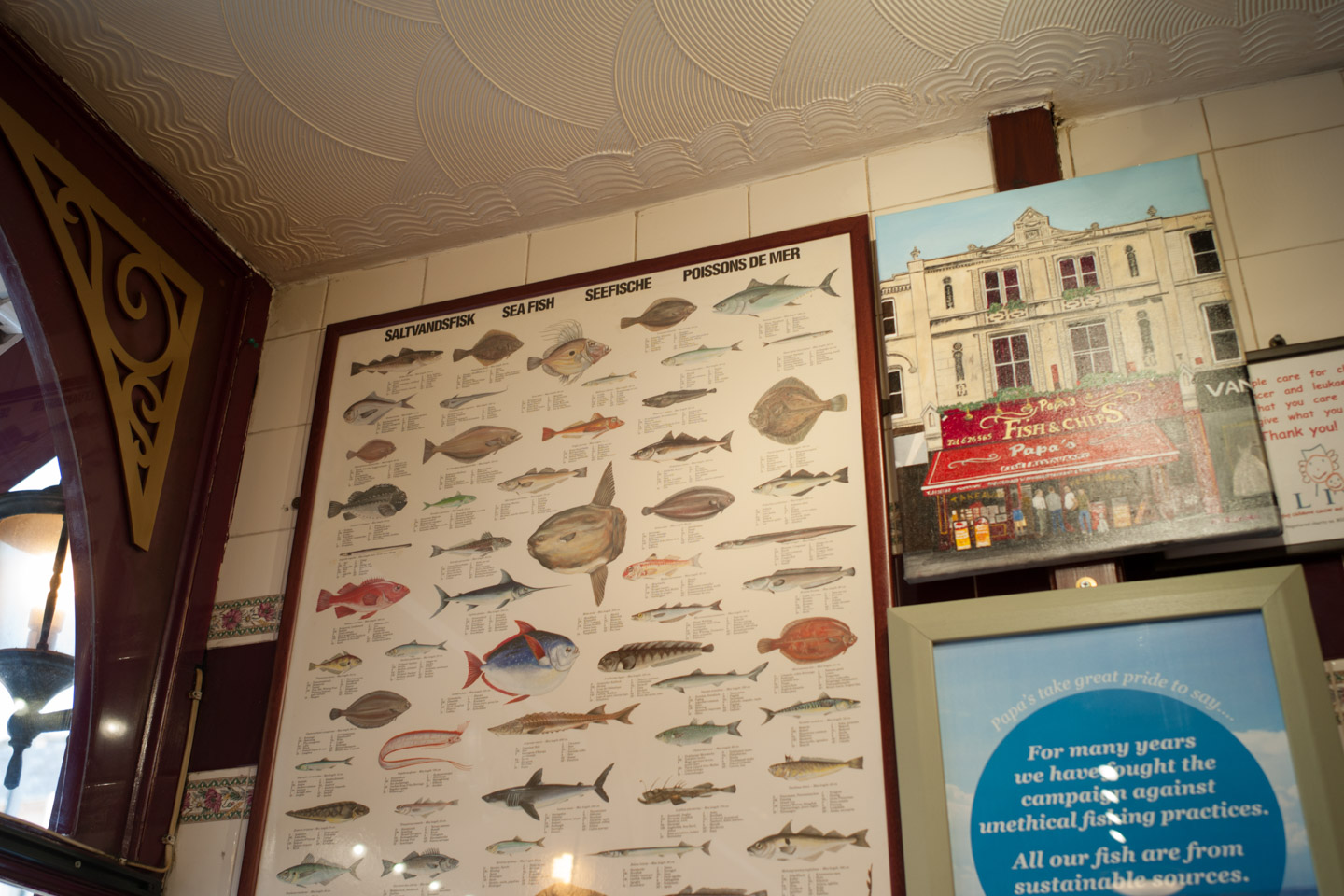 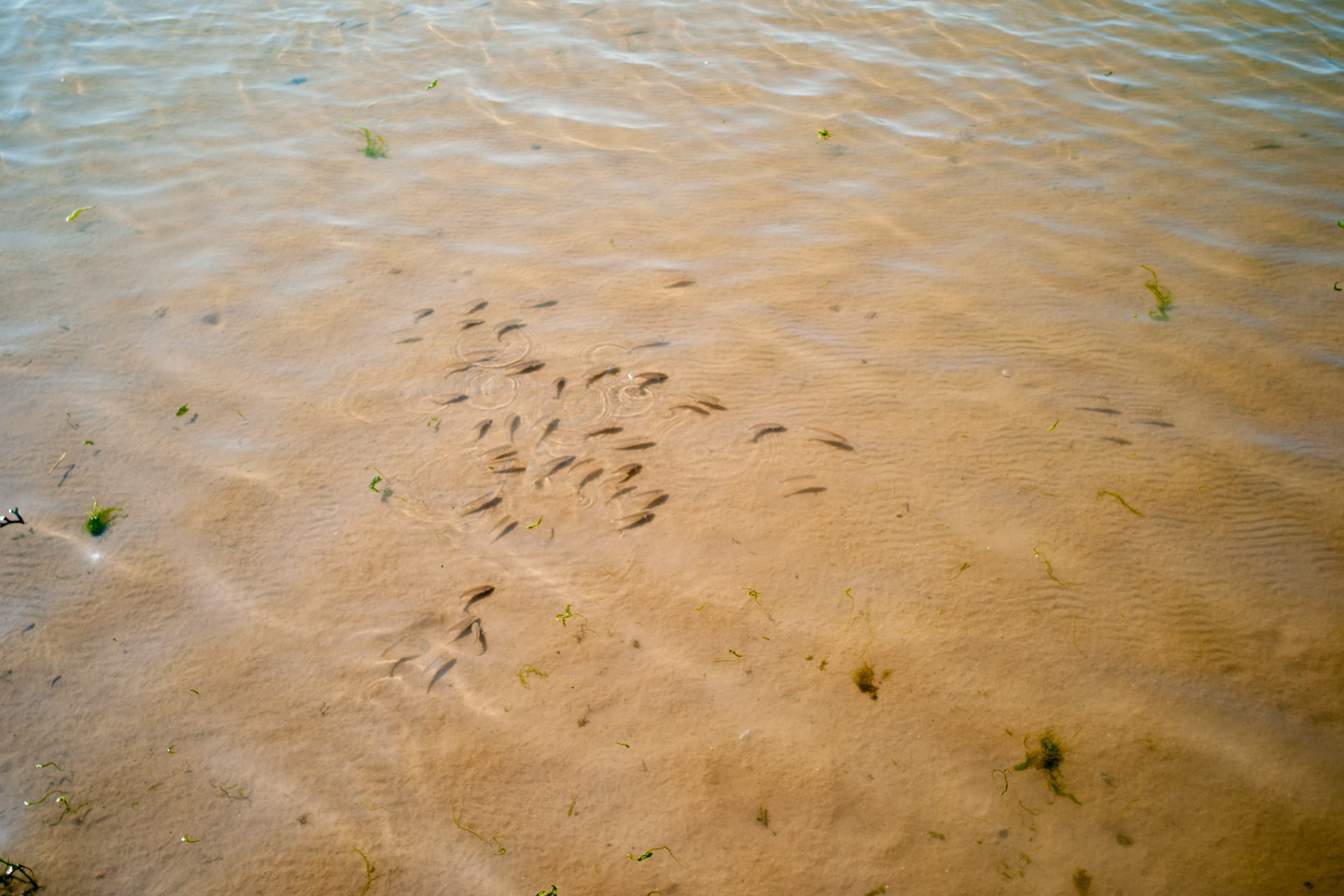 7/9/15 the walkway between the lake and the sea 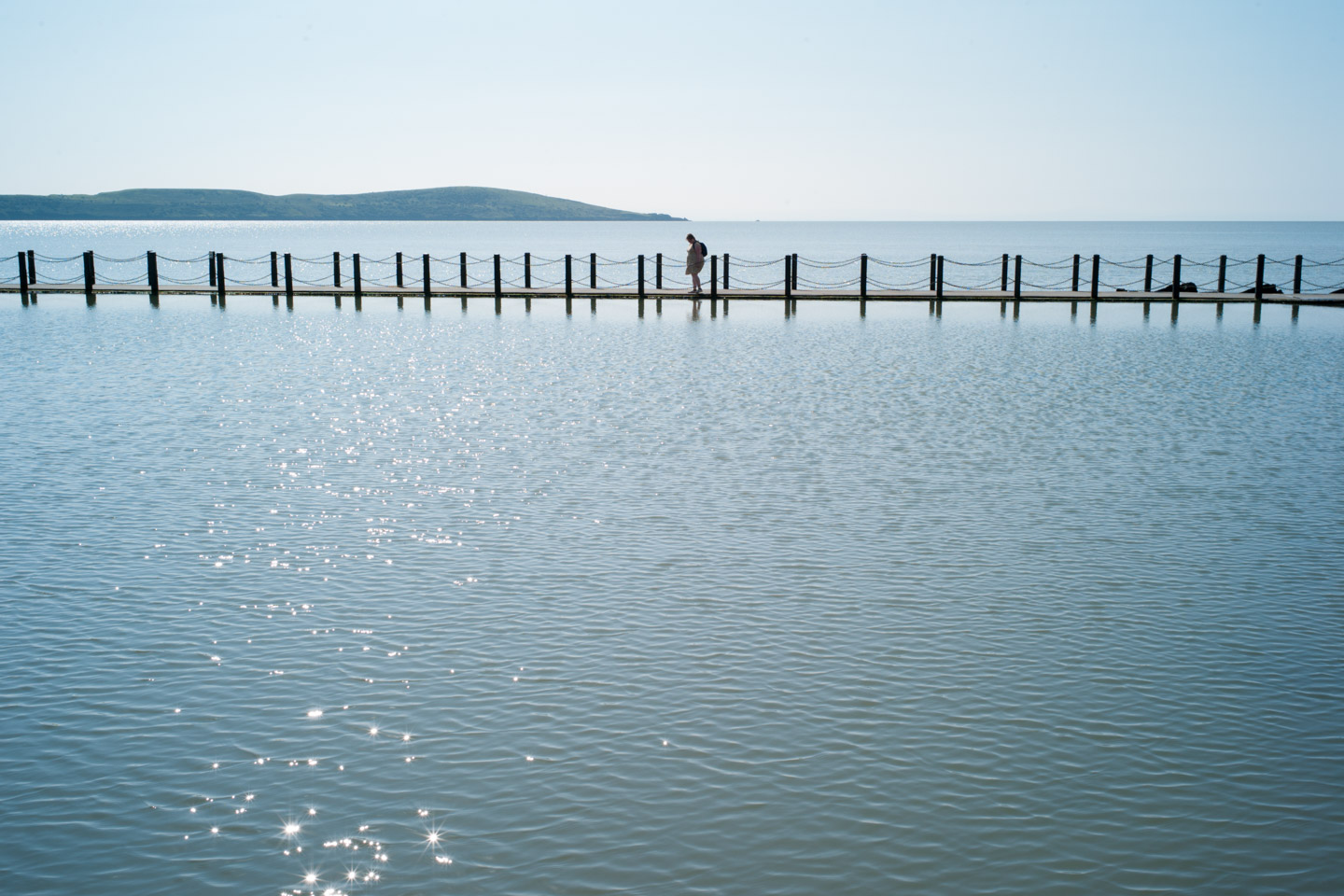 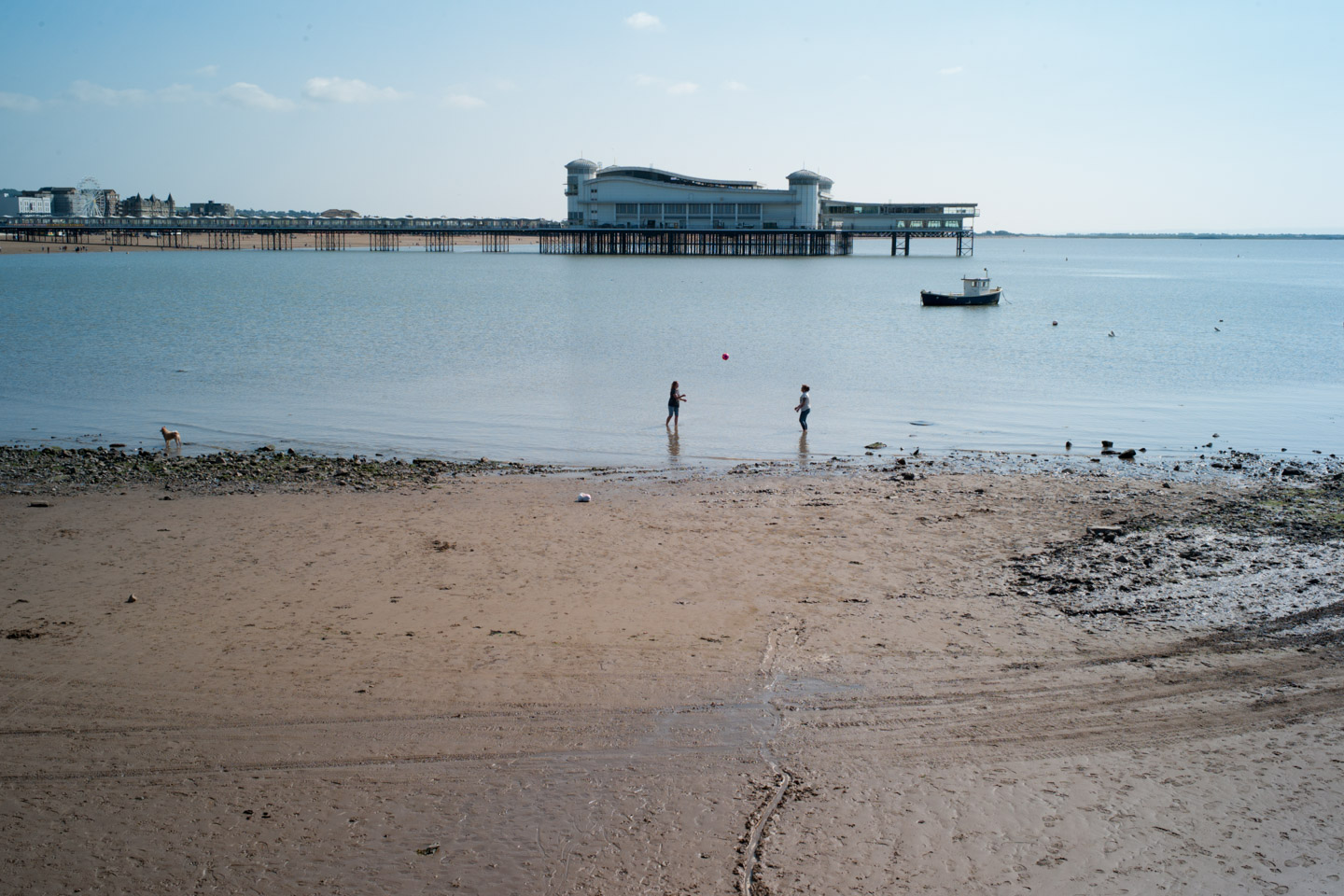 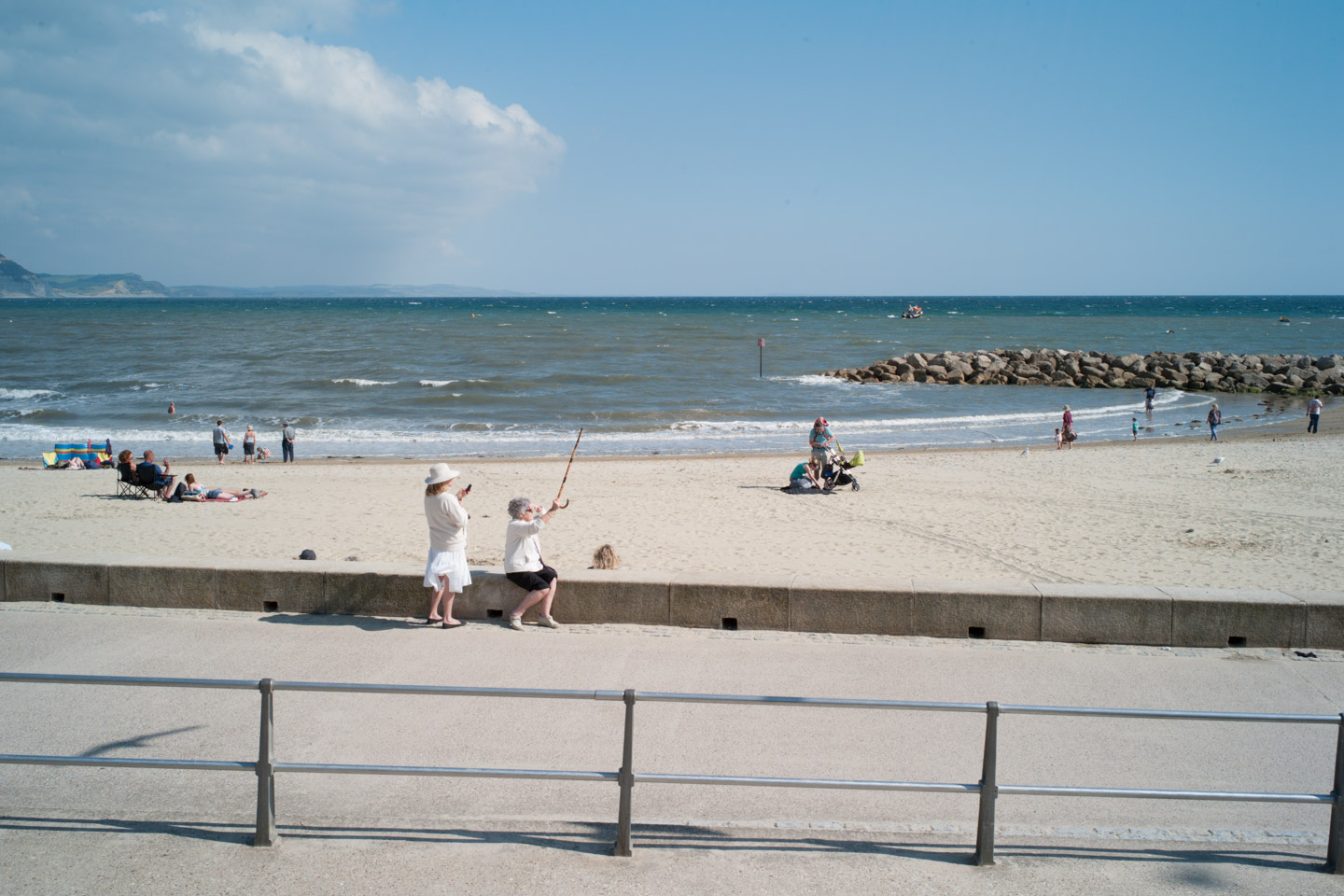 9/9/15 the huts on the cobb with signs for fishing trips, susie b etc 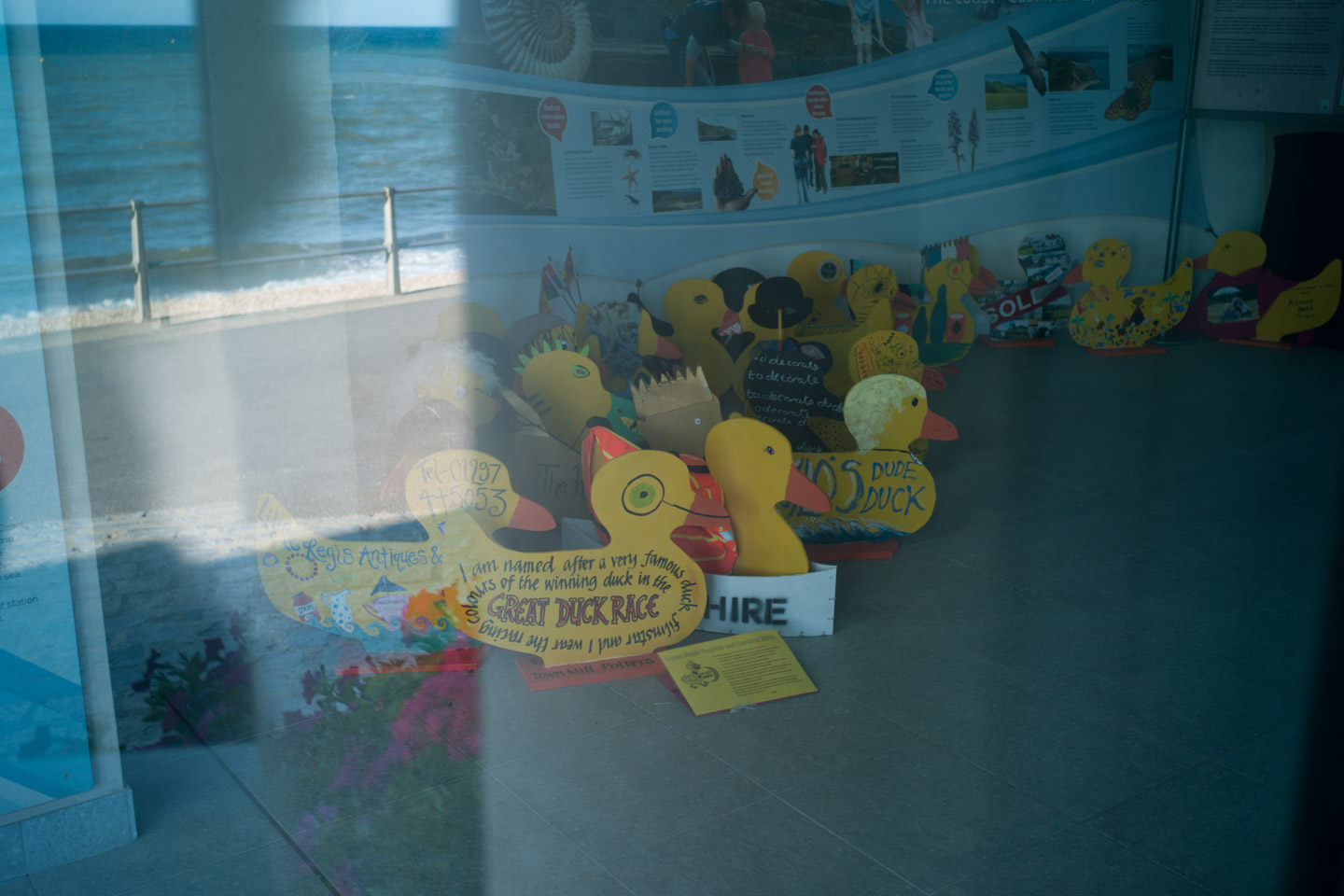 11/9/15 on friday we had a trip to hestercombe - have not been inside the house itself before, but it now has various exhibitions and there - the was called "double take" 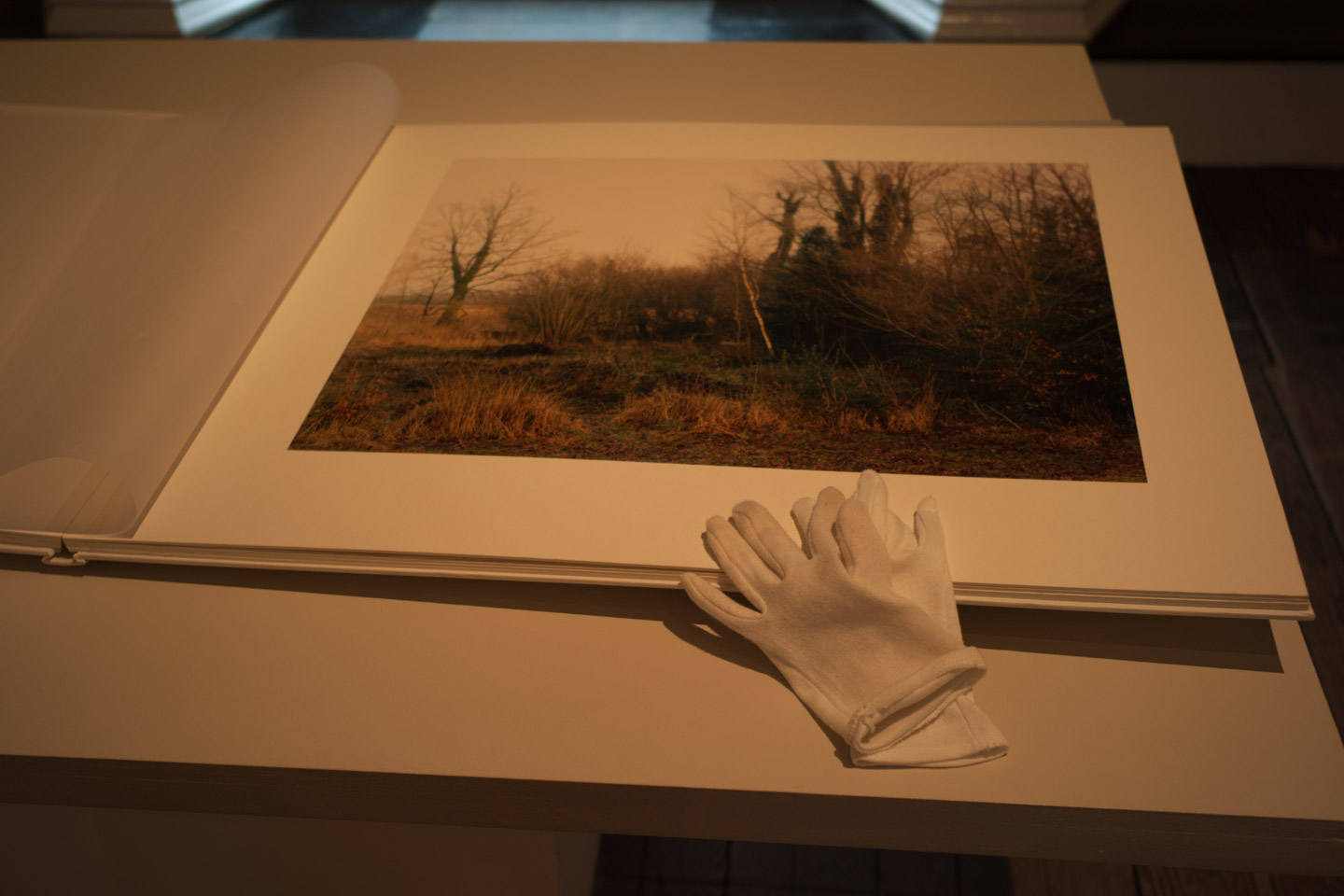 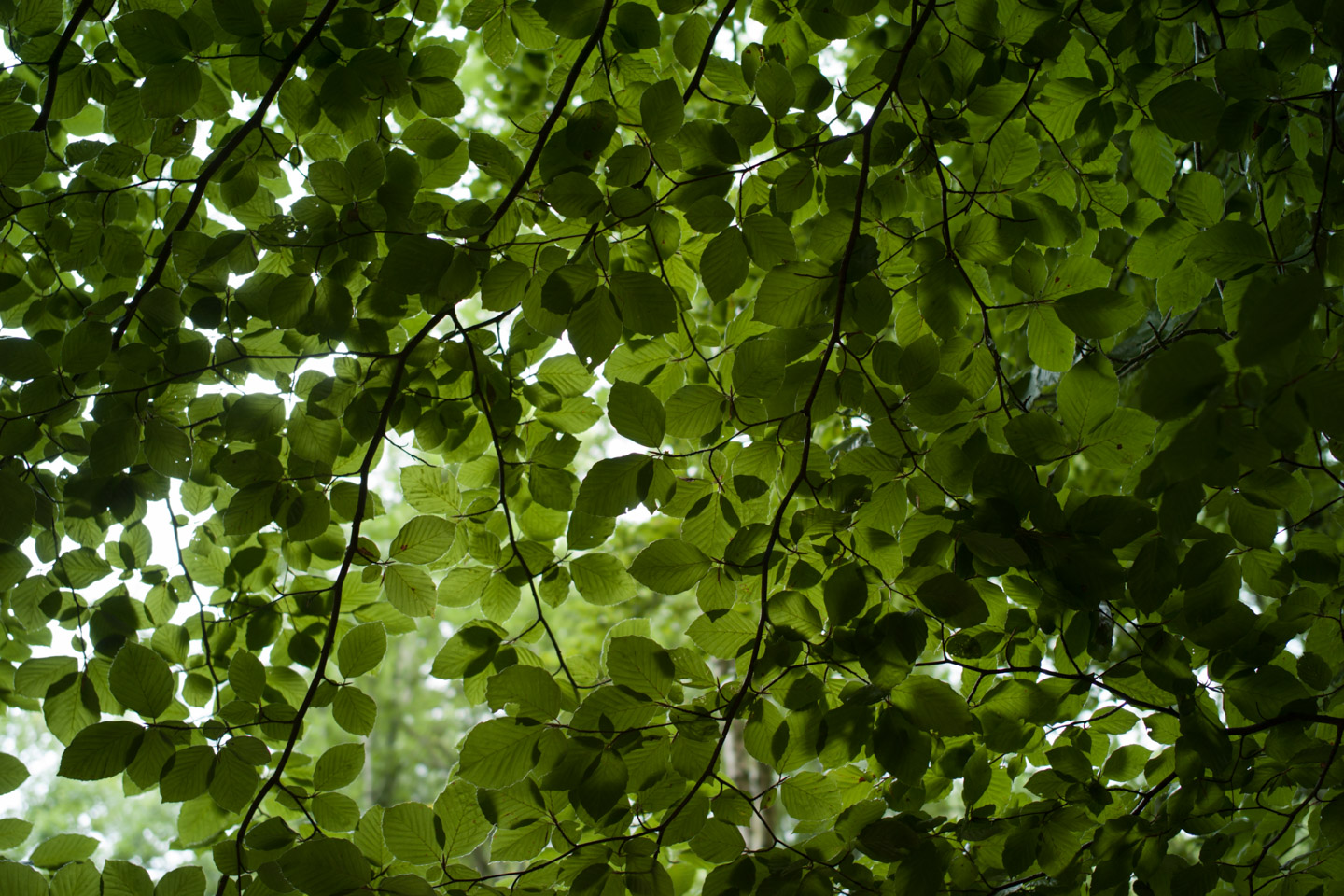 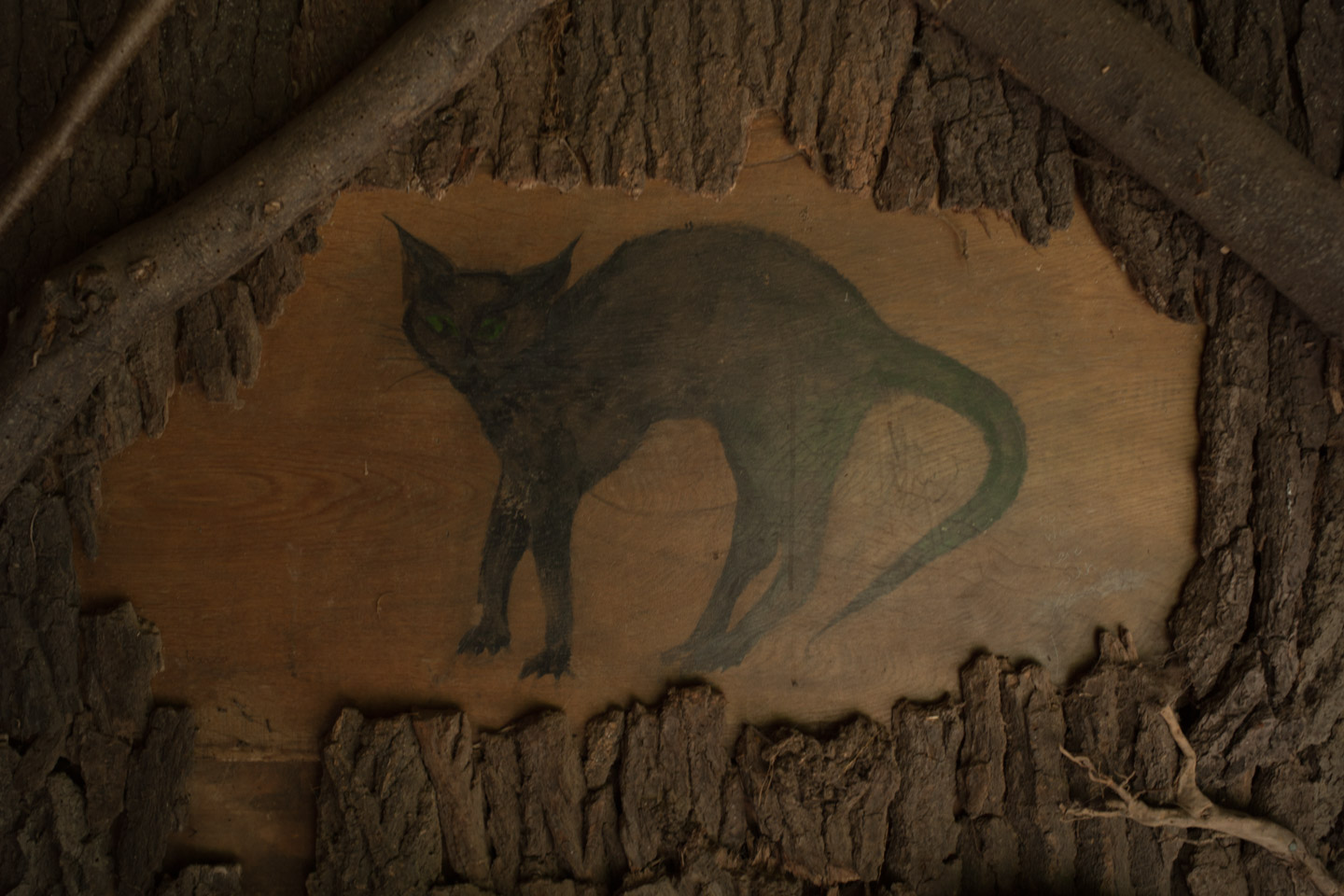 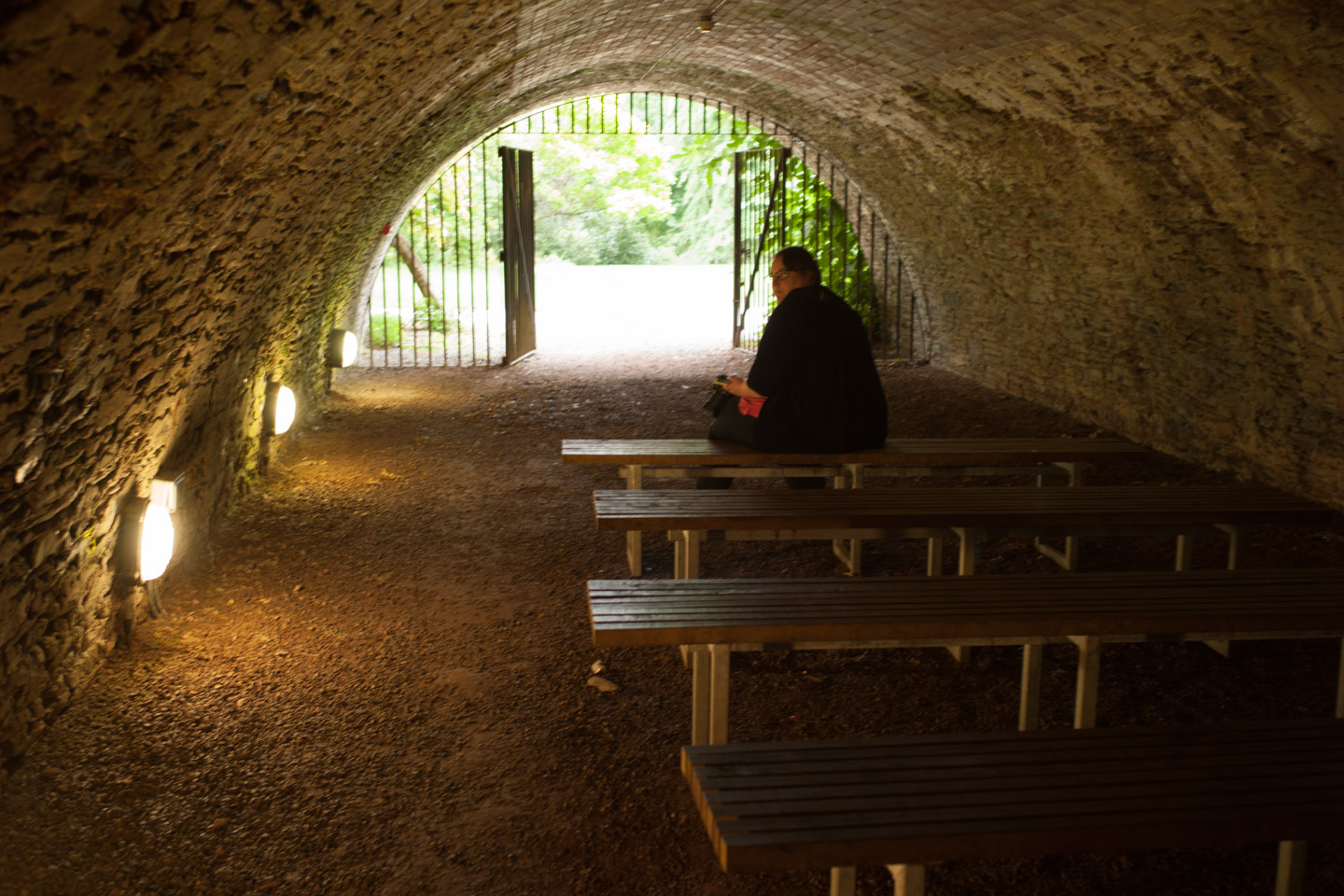 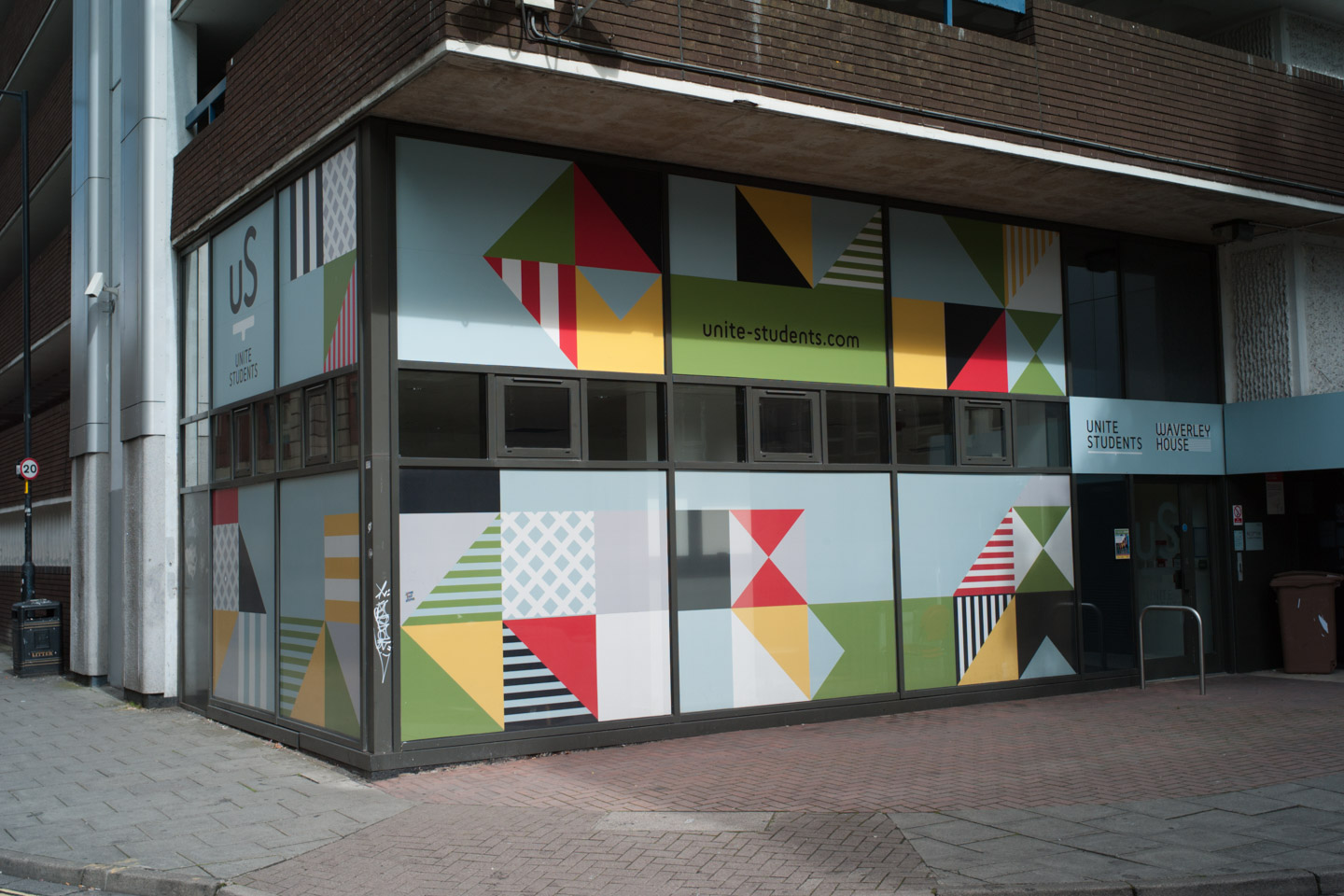 16/9/15 some graffiti near the llandoger trow pub - not quite up to banksy standards though! 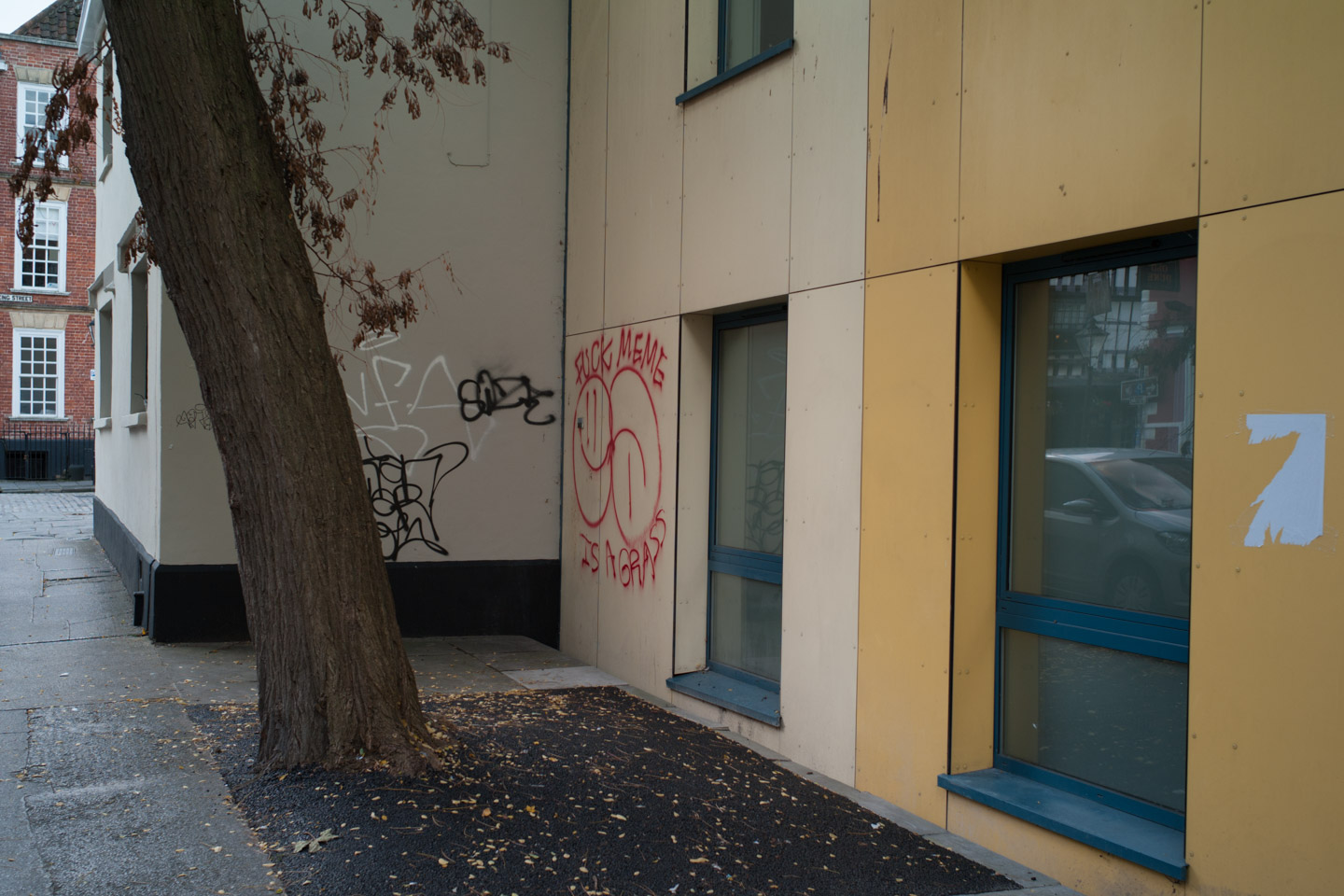 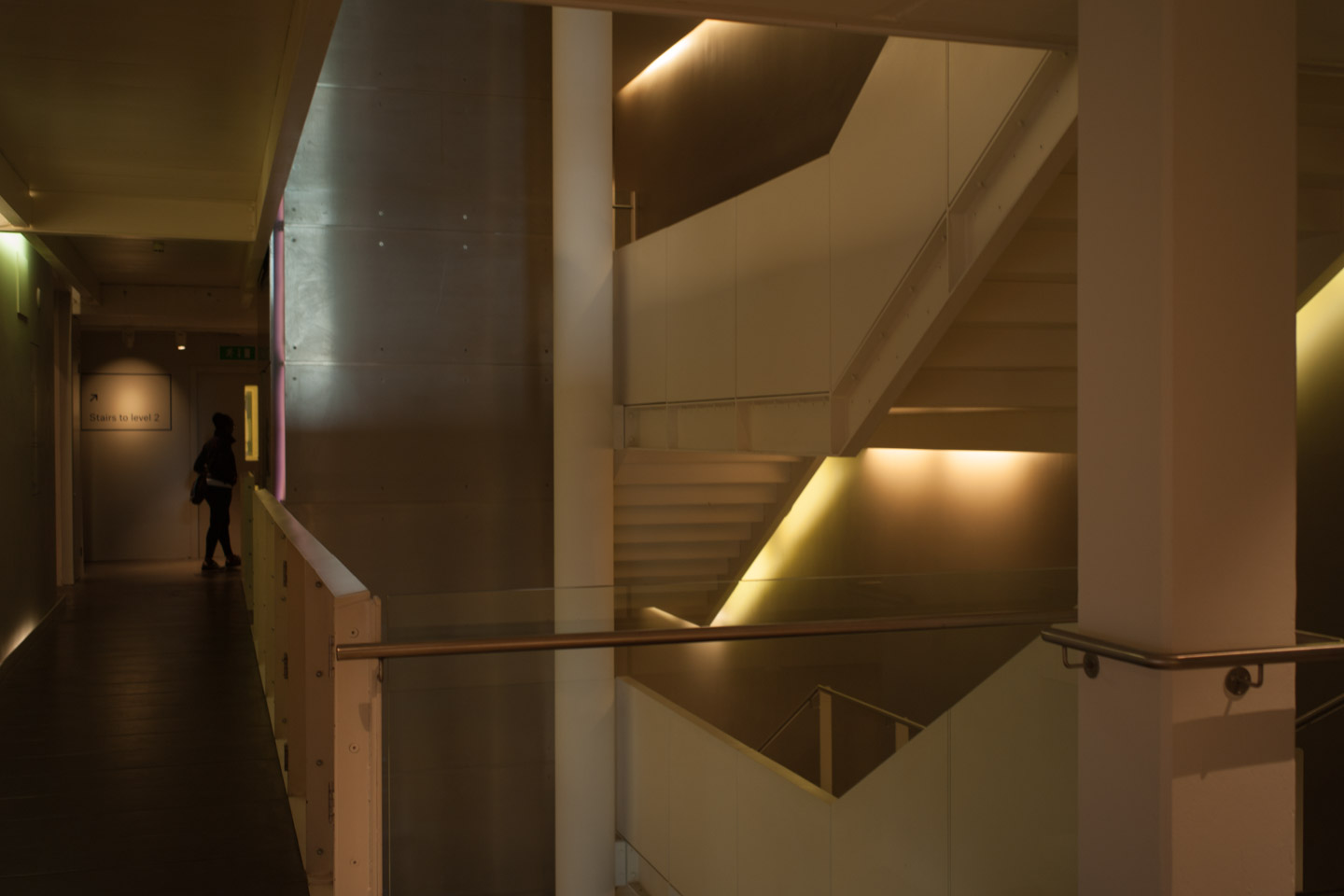 16/9/15 some new flats near the m shed - called wapping wharf - i'd imagine the views from the flats would be good! 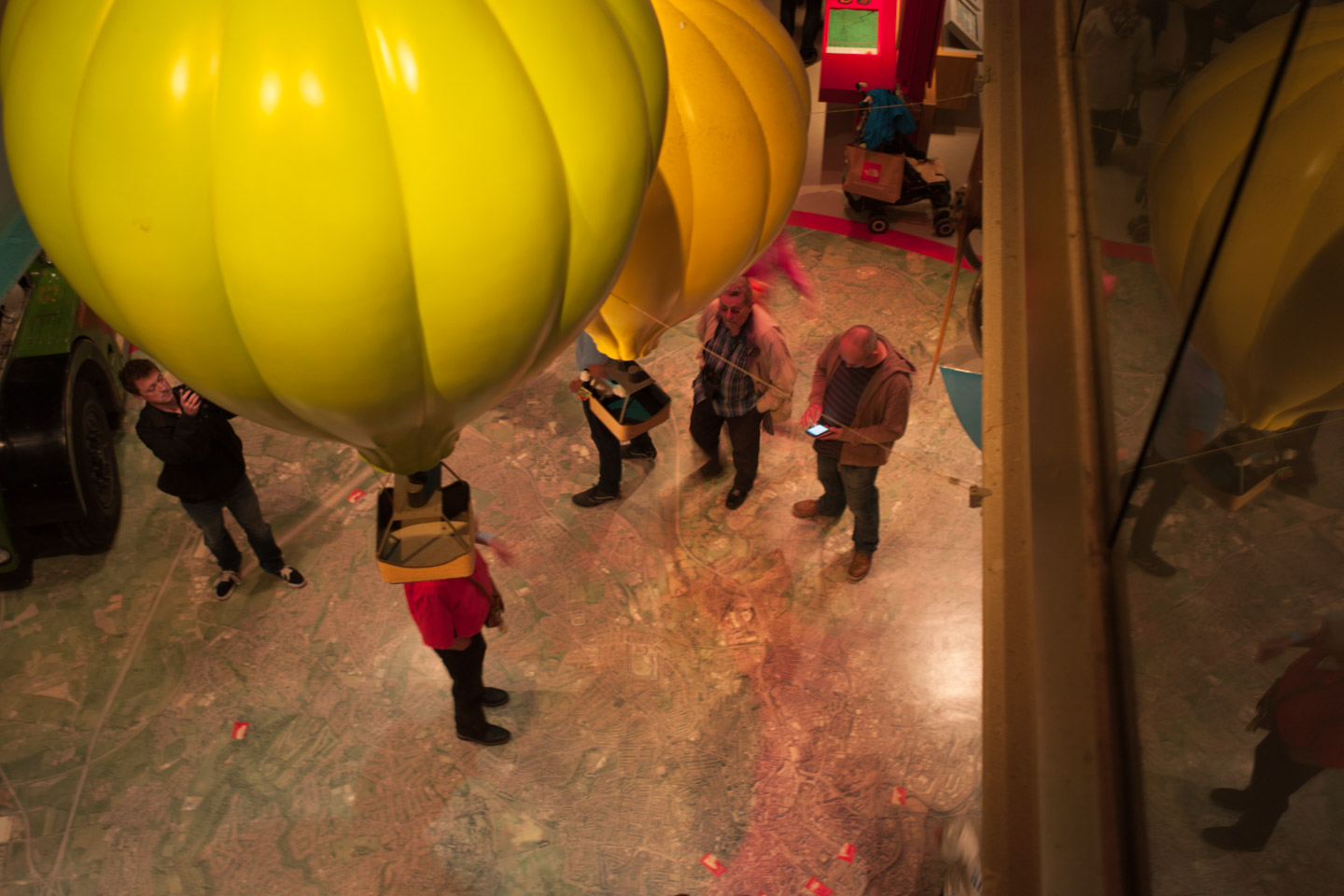 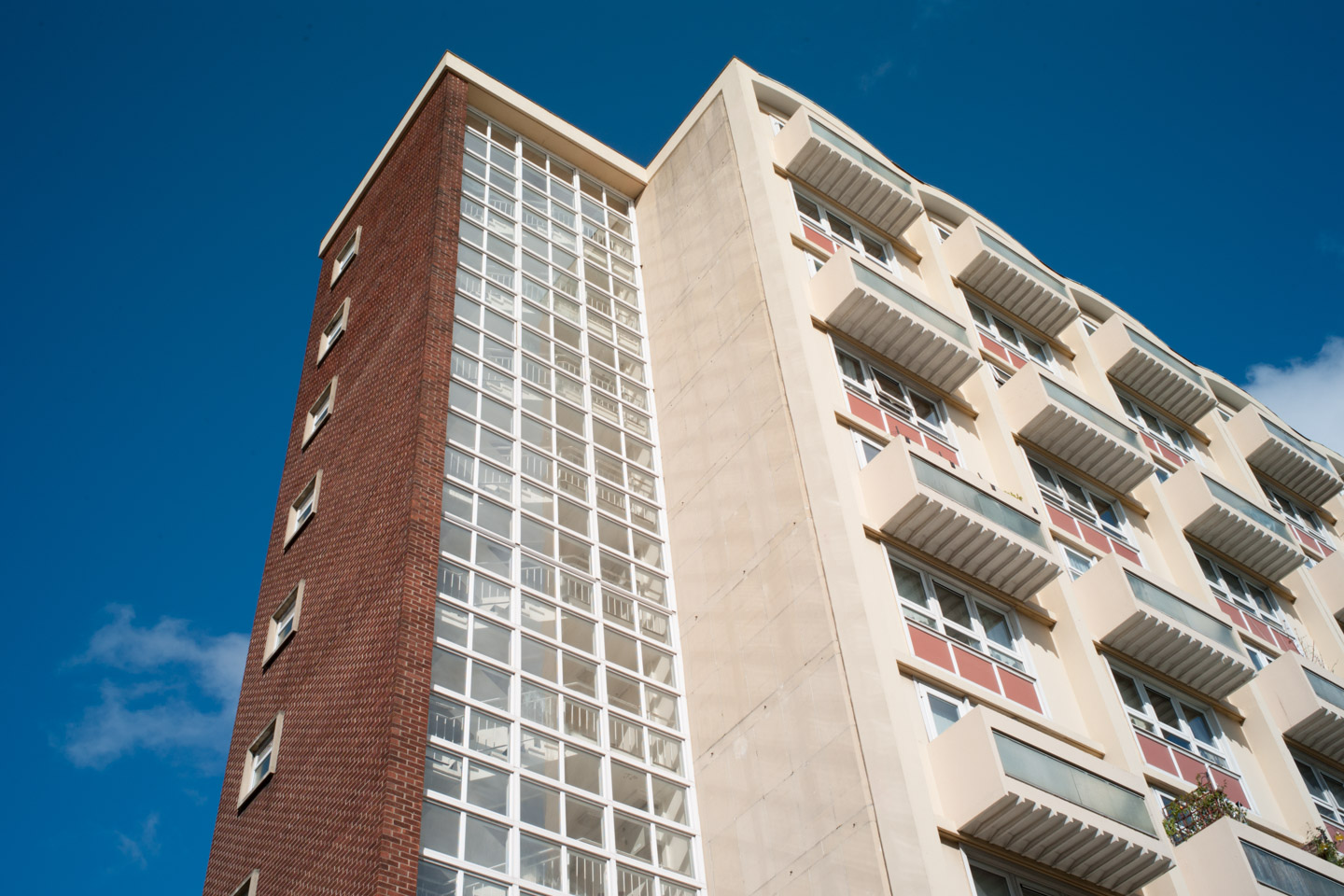 16/9/15 there was an "open doors" day in bristol and redcliffe caves were open - it was so dark in the caves and i was trying to navigate using light from the screen on my phone, but then i remembered the "torch" feature which helped me find my way round - this plan shows that they caves go quite a way under the streets of redcliffe 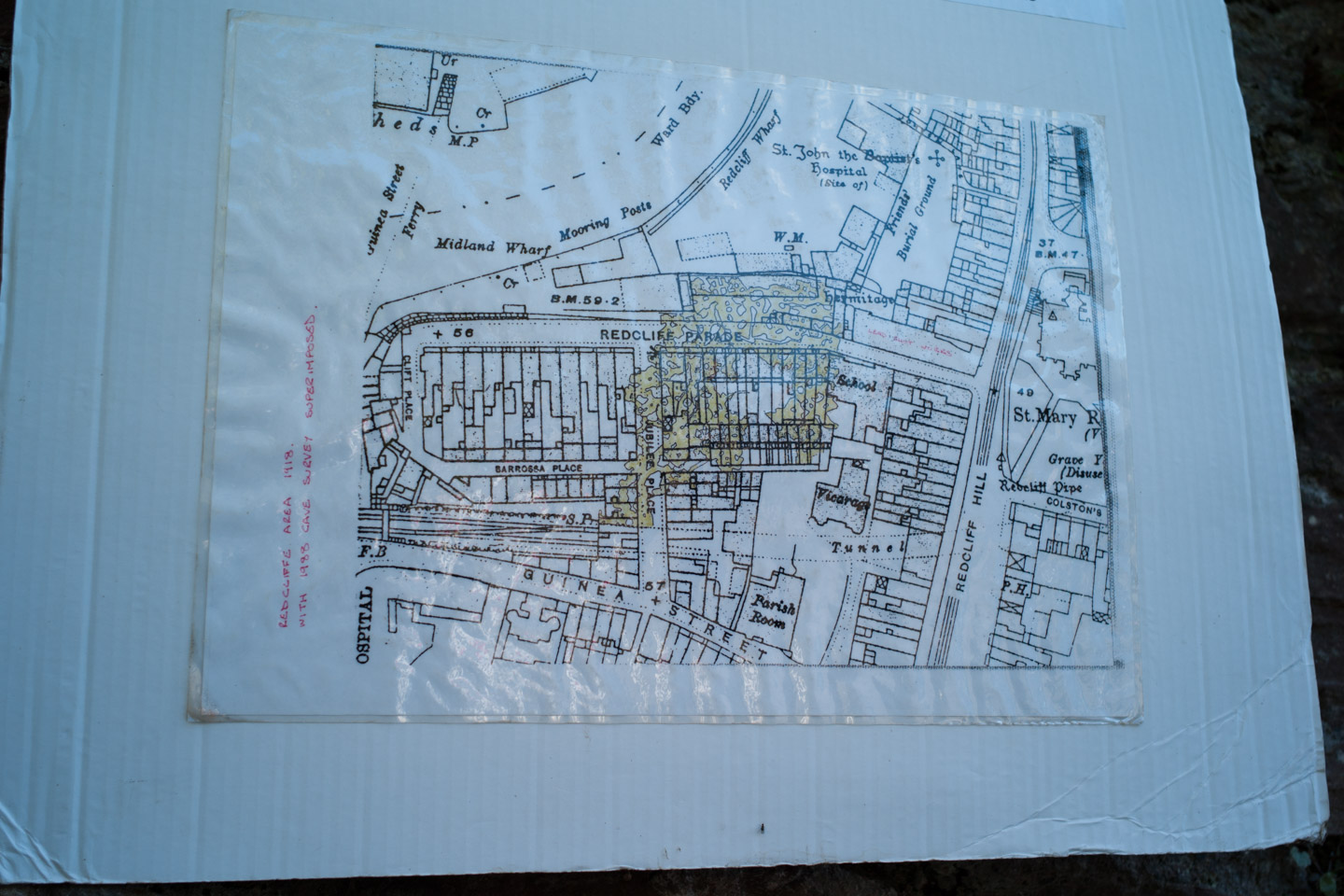